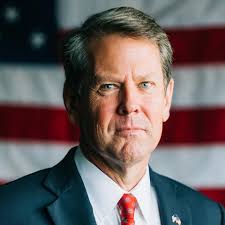 ATLANTA – With 98 percent of the state’s precincts reporting, the top Election Day prize was still up for grabs at 7 a.m. today.

Kemp told supporters “I am confident victory is near.”

Abrams has not yet conceded. She says she “will wait until every vote Is counted.” 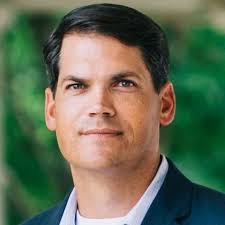 Forsyth County’s Geoff Duncan has claimed victory in the race for Lt. Governor over Democrat Sarah Riggs Amico.  Duncan has received 51.83 percent in the two-person race.

Only the final margin is in question in the race for Ninth District U.S. Congress where Republican incumbent Doug Collins has won 79.6 percent of the vote to Josh McCall’s 20.4. 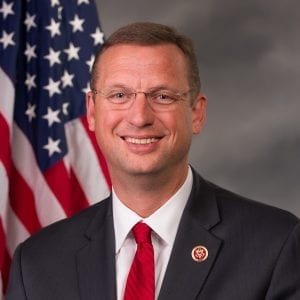 Fetch Your News will update these results when they become official. 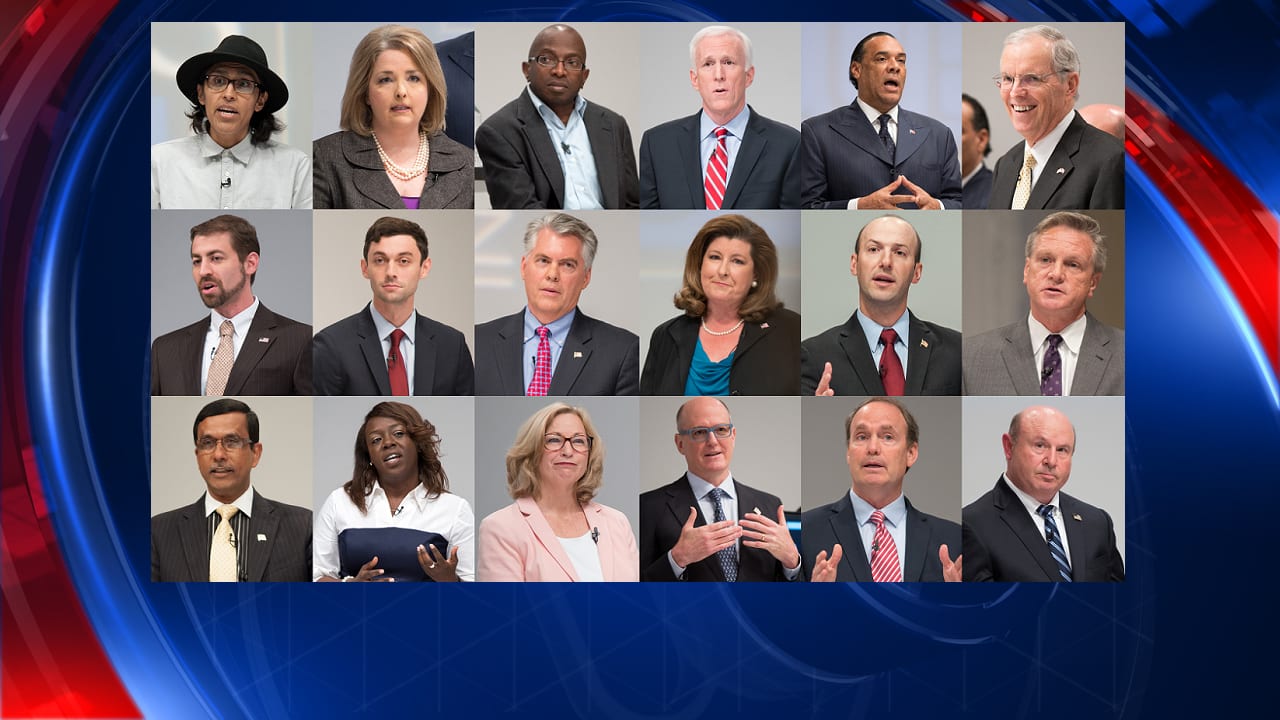 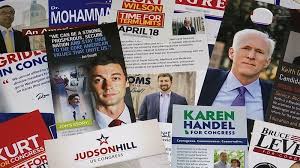 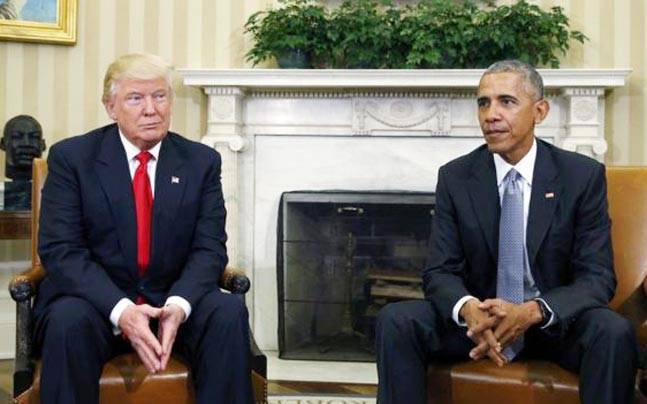 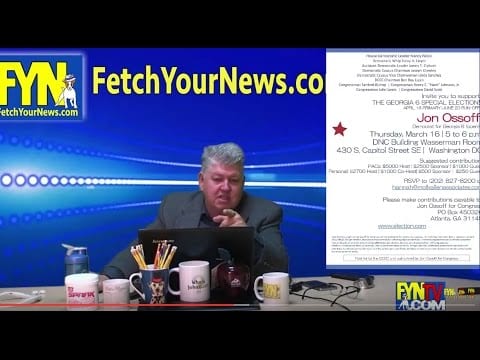 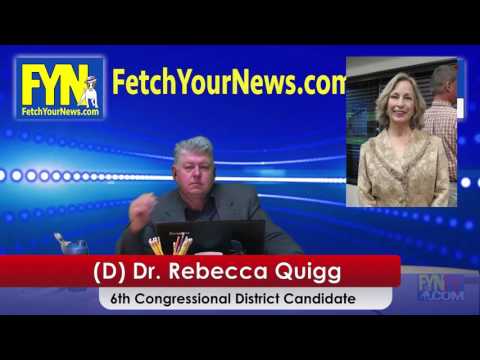