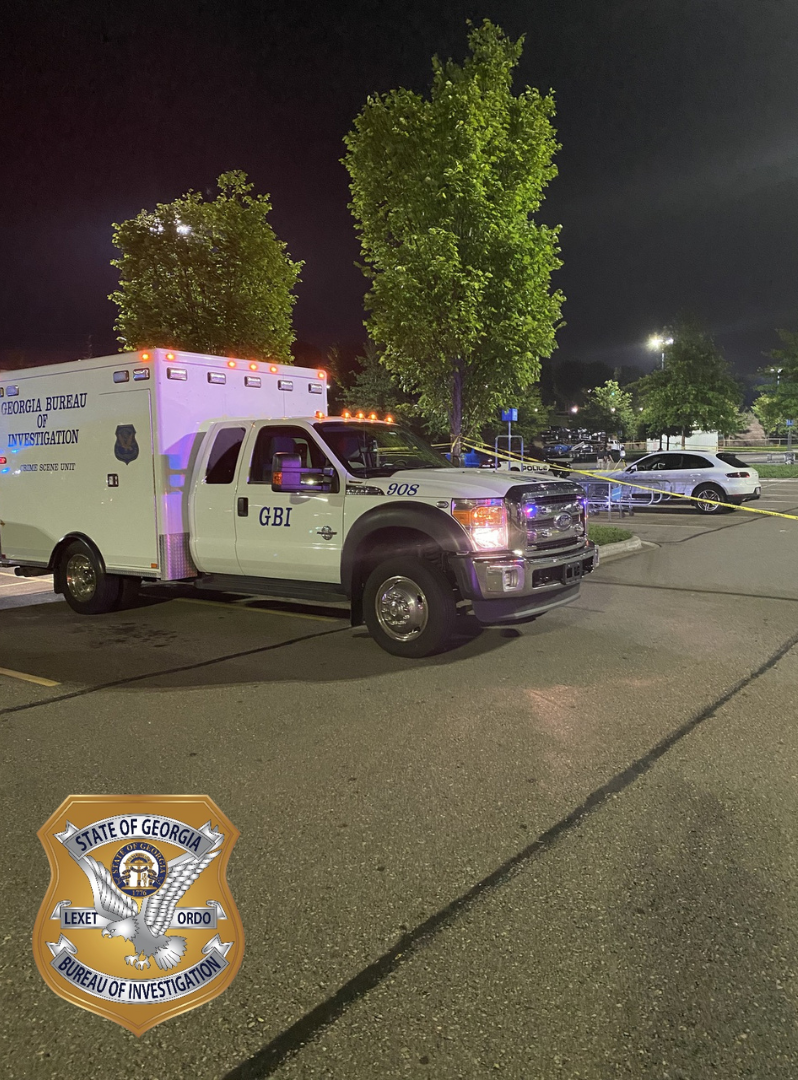 HOLLY SPRINGS, Ga. – The Georgia Bureau of Investigation announced they are investigating an officer involved shooting in Cherokee County, Georgia.

“The Cherokee County Sheriff’s Office and the Cherokee Multi-Agency Narcotics Squad asked the GBI to conduct an independent investigation on June 13, 2022. One man was shot. He died later.  No law enforcement officers were injured in this incident,” according to the statement.

“Preliminary information indicates that during an undercover drug operation at the Walmart Parking lot, 2200 Holly Springs Parkway, Holly Springs, Georgia, one man was shot by members of the Cherokee Multi-Agency Narcotics Squad. The Cherokee Multi-Agency Narcotics Squad was attempting to arrest a man delivering suspected heroin. After the shooting, the man sped off in his SUV on Holly Springs Parkway towards Interstate 575. The man drove southbound onto the Interstate 575 northbound exit ramp 14.  The man ultimately crashed the SUV into two unrelated passenger vehicles on the northbound exit ramp.  Law enforcement attempted medical intervention at the scene. Medical personnel took the man by ambulance to Kennestone Hospital where he was pronounced dead.  The GBI Medical Examiner’s Office will perform an autopsy.”