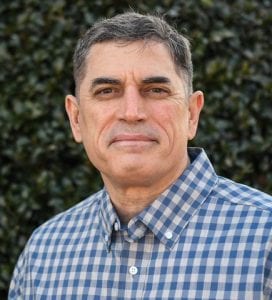 The west precinct is located at Fire Station 6, 2142 Hubbard Road. Central precinct is in the Board of Elections & Registration Office, 96 Academy Avenue. The east precinct is in EMS station #2, 145 Liberty Drive (On Highway 53, East of 400 N just past tractor supply).

The runoff for the Republican nomination for U.S. Congress turned ugly during the last days of the campaign. In social media and campaign flyers, State Rep. Matt Gurtler has accused his opponent, Andrew Clyde a 28-year Navy combat veteran, of being a thief, a Never Trumper, and someone who donated money to Democrats.

Republican Congressman Jody Hice, a member of the Freedom Caucus — the most conservative group in Washington — called those allegations “outright lies.” Former U.S. Congressman Paul Broun, who said he is friends with both men endorsed Clyde. “What pushed me over the top were the lies and negative campaign of (Clyde’s) opponent,” Broun said. 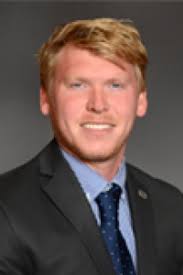 Dawson County Democrats will vote for either Devin Pandy or Brooke Siskin. Pandy is a 21-year Army combat veteran. Siskin was charged with contempt of court and served a 4-day jail sentence in Gwinnett County Jail this summer after she refused a court-order to surrender a .380 handgun.
The Republican runoff for State House District 9 between Will Wade, a banker and longtime member of the Dawson County Board of Education, and Steven Leibel, an attorney who is the personal attorney for Lumpkin County Sheriff Stacy Jarrard, was conducted in a more respectful manner.

The rhetoric did become a little heated when Leibel accused Wade of raising taxes, accepting PAC funds and not supporting the senior tax exemption. Wade called that a “inaccuracy” and added, “I am not for changing the senior exemption in this district period.”
There is no Democrat entered in the State House race.