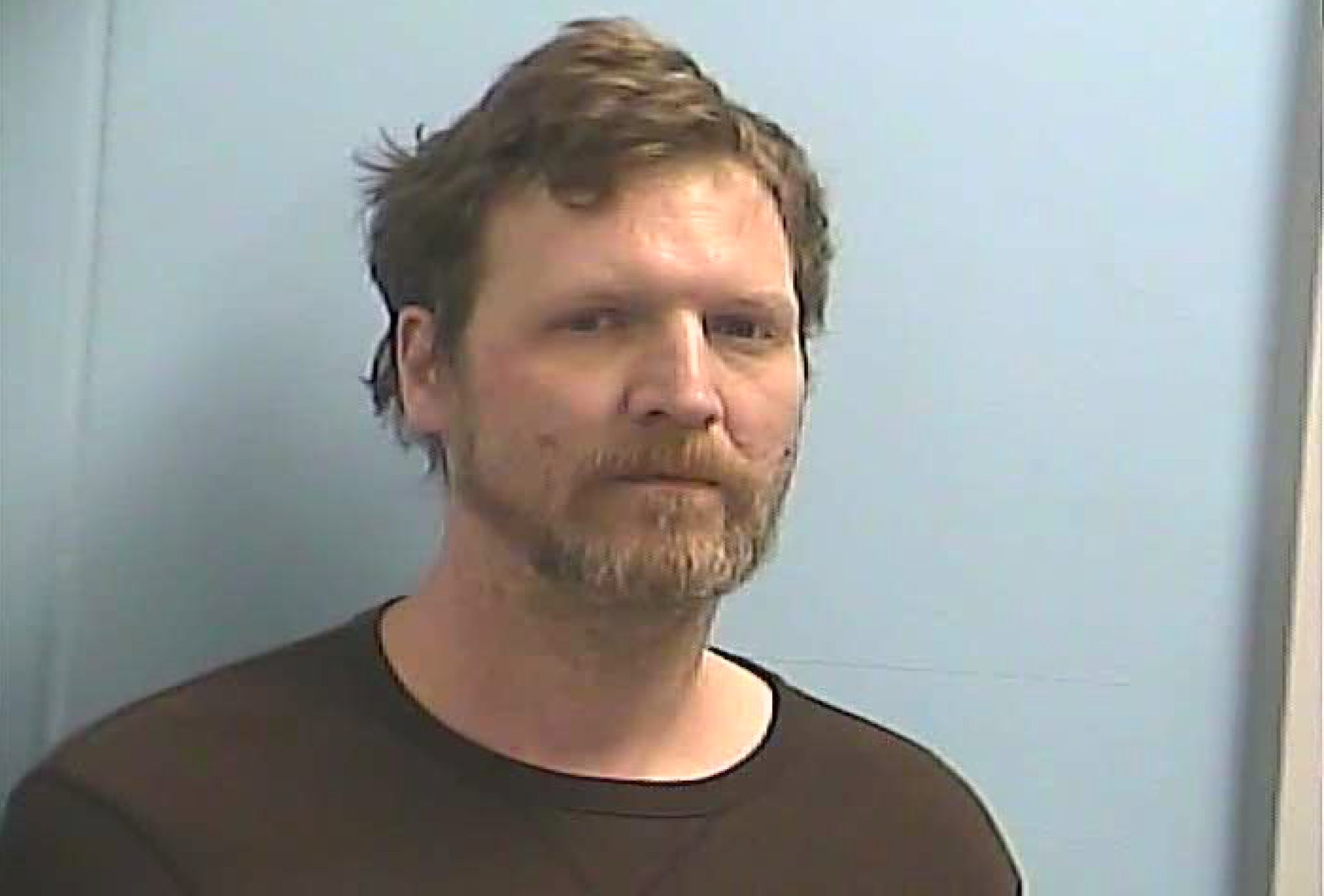 PRESS RELEASE – On Tuesday, December 20, 2022, John Leonard Maxfield Jr, age 41, of Dawson County, Georgia, was arrested and charged with nine counts (two counts of distribution and seven counts of possession and distribution of child sexual abuse material. Exploitation of Children by the Georgia Bureau of Investigation Child Exploitation and Computer Crimes (CEACC) Unit.  The GBI CEACC Unit began an investigation into Maxfield’s online activity after receiving a Report from the Hall County Sheriff’s Office regarding the possible online possession and distribution of child sexual abuse material.  This investigation led to a search warrant of Maxfield’s home and his subsequent arrest.  The GBI CEACC unit was aided in the execution of this search warrant by the Dawson County Sheriff’s Office.

Maxfield was transported to the Dawson County Jail upon his arrest.

This investigation is part of the ongoing effort by the Internet Crimes Against Children (ICAC) Task Force, housed within the GBI’s Child Exploitation and Computer Crimes Unit, to identify those involved in the trade of child sexual abuse material. The ICAC Program, created by the   U. S. Department of Justice, was developed in response to the increasing number of children and teenagers using the Internet, the proliferation of child sexual abuse material, and the heightened online activity by predators searching for unsupervised contact with underage victims.

Anyone with information about other cases of child exploitation is asked to contact the Georgia Bureau of Investigation Child Exploitation Unit at 404-270-8870 or report via the National Center for Missing and Exploited Children CyberTipline at CyberTipline.org.

arrested Board of Commissioners of Dawson County Child Abuse