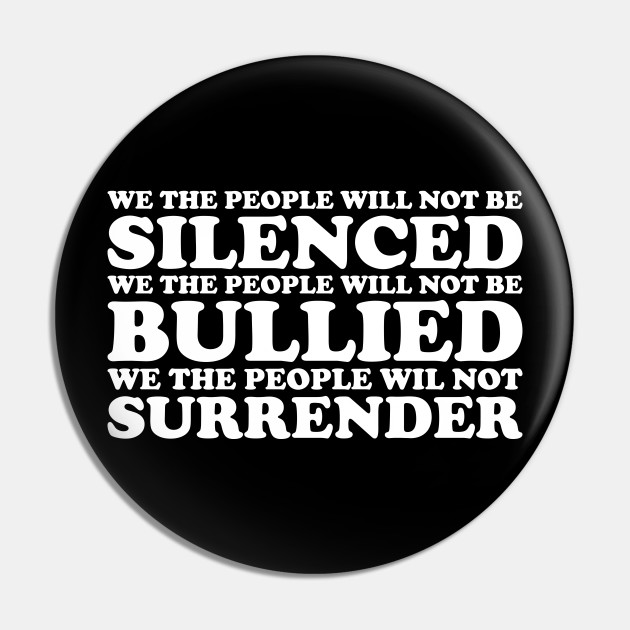 We have been threatened and told to withdraw – do not qualify to run!  We will not be bullied.  Atlanta wants to allege Brian did something “illegal” to attempt to disparage his name and maybe some people will see this and wonder if it’s true but that’s ok too!  Atlanta we expect no less from you!  You may believe people from the North Georgia mountains are not very bright but let me assure you – that is a serious mistake.

Chris Carr could not be bothered to determine if illegal practices were committed during a stolen election but he has time to bring a frivolous (at best) allegation against Brian K. Pritchard simply because he decided he would run against the “establishment pick” for District 7!?!

So these allegations were initially brought up several years ago by a now defunct newspaper and highlighted by liberal run newspapers.  Why would they do that – answer is simple, Brian would not go along with publishing anything and everything whether it was true or not.

But I digress… if this was so serious what has Chris Carr been doing about it for the last 7 years?  When they reviewed this allegation the first time and found no cause to move forward was it forever on the backburner (in case they needed it)  Was it only a viable option to take it to this level when Brian decided to run for office and wouldn’t back down when he was told to withdraw?  Will it succeed in their goal to eliminate Brian from the race?  Not as far as we are concerned – bring it on!  We are hardworking honest people and Brian has nothing to explain but if you have questions about why Atlanta finds it necessary to clear the way for their choice by all means give him a call – Actions should speak louder than words and allegations are just that – Not sure how far they will take it or what else they will try to do but we refuse to be bullied into sitting down and shutting up!  Brian has a right to run, the North Georgia people have a right to choose who their representative will be and Atlanta doesn’t have the right to stop it!

Brian will be holding a press conference after qualifying Monday