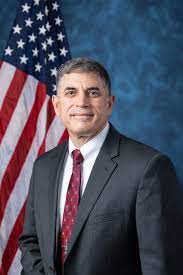 Press Release – Andrew Clyde has addressed a major question he has faced since the annoucment of the new redistricting map.

Andrew Clyde, the current district 9 representative, has been faced with a question after the congressional

The new map moves Jackson, Elbert, Madison, and some of Clay county out of District 9, the first of which Clyde currently resides.

Many have been questioning whether the incumbent would run again in the 9th district, although he would not reside there.

It is completely legal for him to do so as the incumbent; however, others question if he would now run in the 10th district where Jackson County has moved. 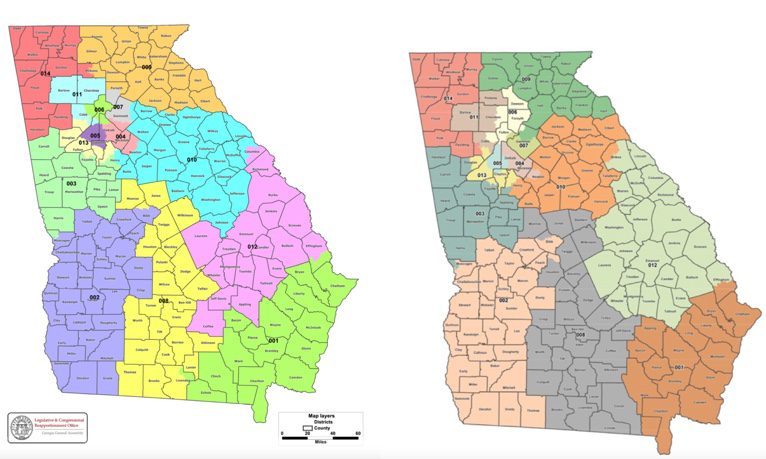 He released the following statement today.

“As many of you may have heard, my home county, Jackson County, was drawn out of the 9th District. There have been a lot of rumors floating around and I would like to address them directly. I will be running for re-election in Georgia’s 9th Congressional District, period. I made a promise to fight for the people of Northeast Georgia in Washington and I intend to continue keeping  that promise. While it will break my heart to no longer have the opportunity to represent Jackson, Elbert, Dawson, Pickens, Madison and Forsyth Counties, I will continue to stand in the gap for the same conservative values which they elected me to safeguard just over a year ago.

Though it is truly an honor to have the opportunity to run in Georgia’s 9th, I am disappointed in the redistricting process which has forced me to choose between the district I love and my home community that I love. I’ve never minced words with the people of Georgia and I won’t start now.

Over the next few days you will hear many reasons as to why the decision to draw Jackson County out of the 9th was unavoidable, some will be based on numbers and some will be based on process, but I would contend that all of them are false. I believe this was a purposeful decision made by a handful of establishment politicians in Atlanta. I knew when I was elected, that being a hardcore conservative would come at a steep price in Washington. I have always happily paid that price in the name of freedom. What I never anticipated was the unprecedented act of being drawn out of my own district by a Republican Lieutenant Governor and a Republican Speaker of the House. If Georgia’s leaders are punishing elected officials for being too conservative, then it’s time for things to change in Atlanta.

While this situation is frustrating, it only makes me want to fight harder for our conservative values. And as always, at the end of the day, I believe the word of God which says all things work together for good. Soli Deo Gloria!”