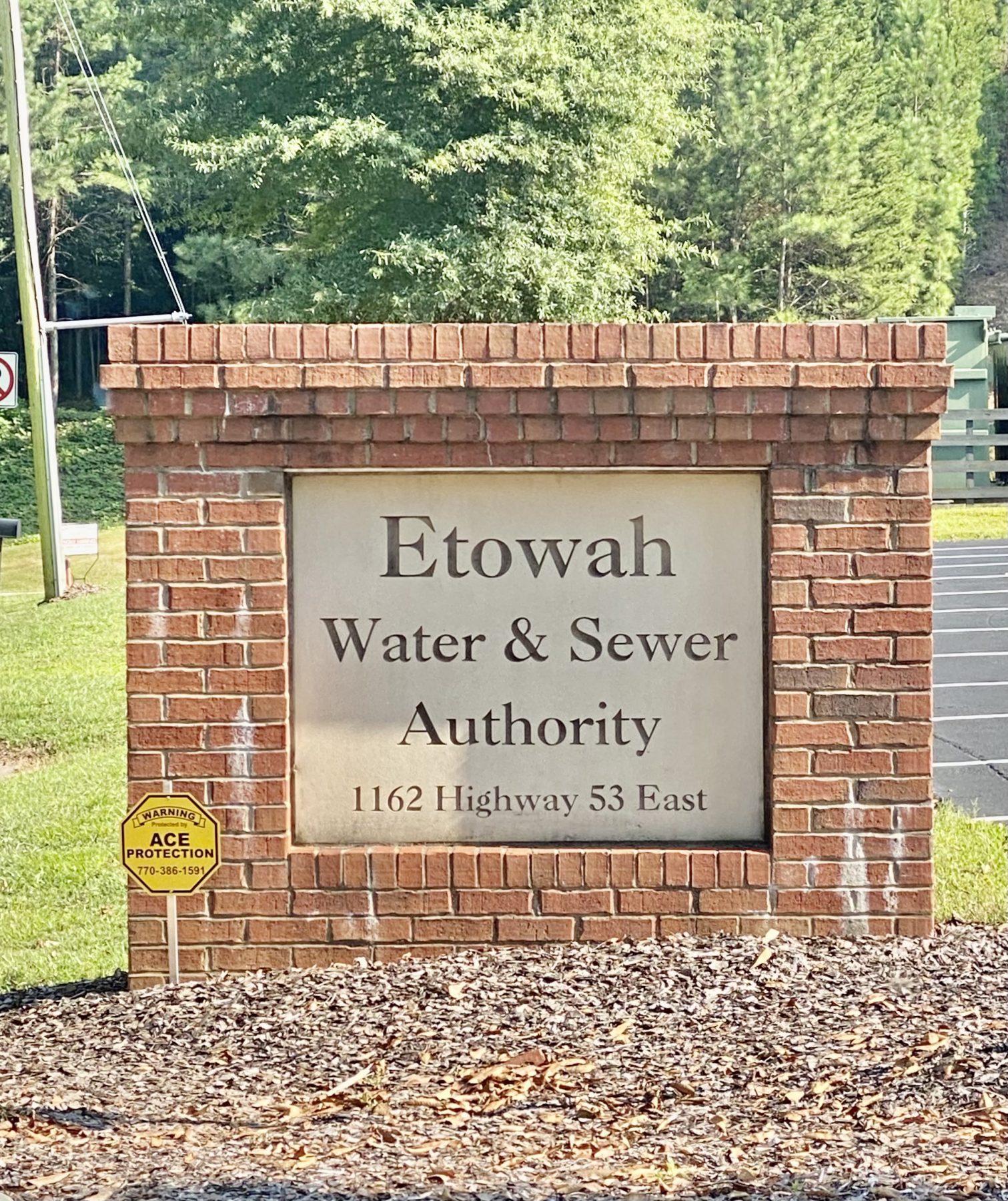 DAWSONVILLE, Ga. – The Etowah Water and Sewer Authority voted to replace the water main line on SR136 from Toto Creek Bridge to Chestatee Bridge and approved a lift station for Dawson Forrest Road.

Brooke Anderson, the General Manager of the Etowah Water and Sewer Authority, said that there were two projects already in place to do some repairs on the lines at Toto Creek Bridge and at Chestatee Bridge. However, the gap between the bridges on Price Road is presenting some concern.

“We didn’t really think there was an issue but here in the last few months, we have had a couple of main breaks on that section and it is starting to cause some problems,” Anderson said.

They intend to now combine this project with the current bridge replacement project.

Approximately 25,000 feet of pipe will be replaced during this project, and they approved $200,000 for the total cost of the project.

Anderson explained that many things can cause this problem to occur such as material deterioration, but the main goal is to provide a solution.

“We try to be proactive when an area becomes chronic in breaks, that way we can eliminate that issue,” Anderson said.

Another topic voted on was the Lift Station for Dawson Forrest Road.

This project would consist of two parts – an 18-inch gravity sewer and a lift station.

Anderson commented it could take several months to go through the procurement process of getting the project underway, and a vote was needed now if they wanted to move forward on the lift station.

“By October 1 of this year, pipe prices will have risen by 30% and lead time on pipes are up to nine months,” Anderson said.

Anderson explained that one of the overlying issues that has come up in the last year and a half is severe supply chain issues. In order to make sure they are moving forward with projects, they are having to predict and be proactive when it comes to projects or issues that arise.