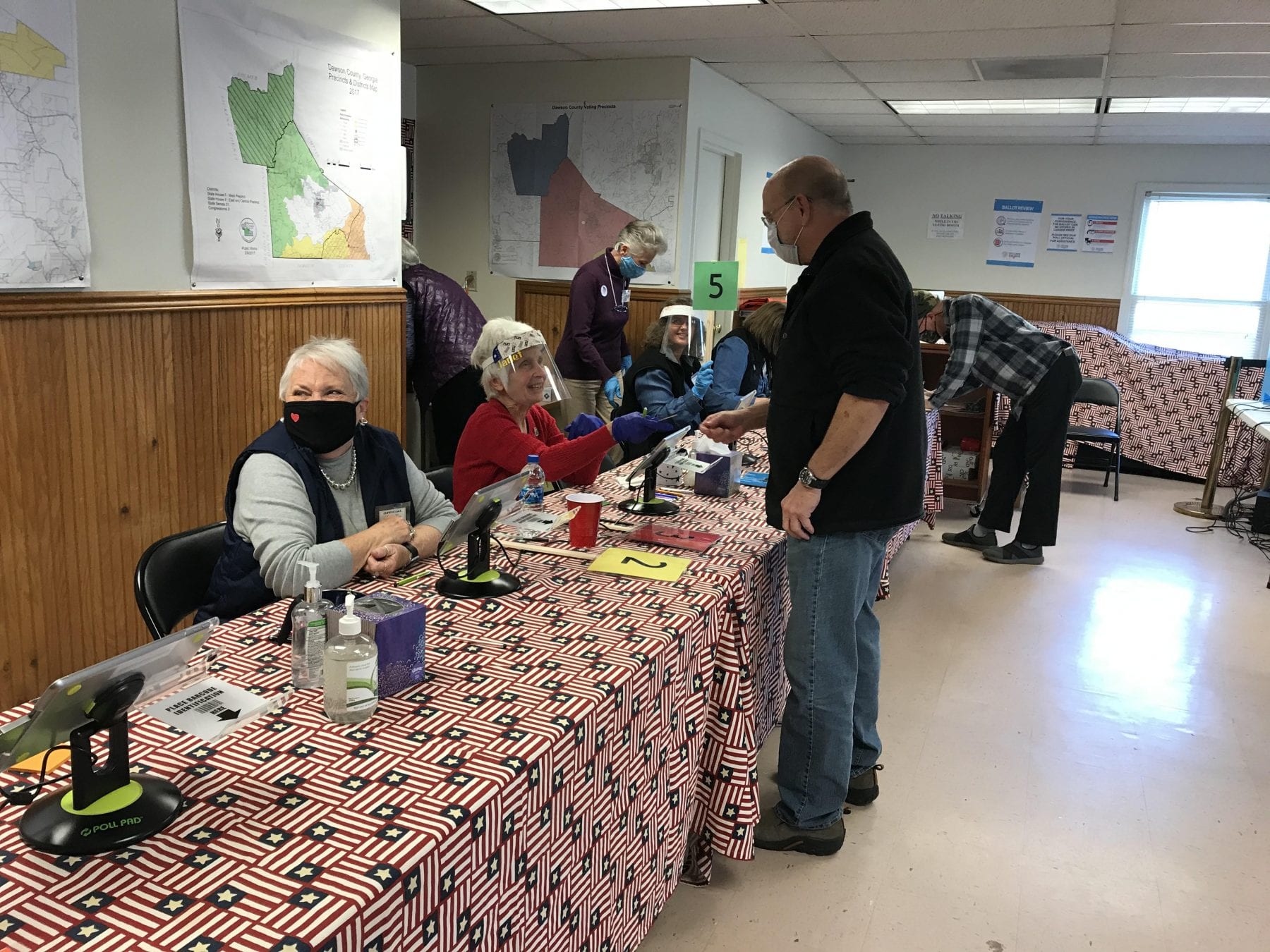 But when the county vote was completed by around 8:30 p.m. the Democrats were holding a 7 percent lead statewide with 50 percent of the reported.

Dawson County Republican Party Chairwoman Seanie Zappendorf said she was pleased with the effort in Dawson. “We sent out a lot of emails and letters and handed out a lot of cards and it paid off. Our voters don’t want socialists coming in to the Senate.”