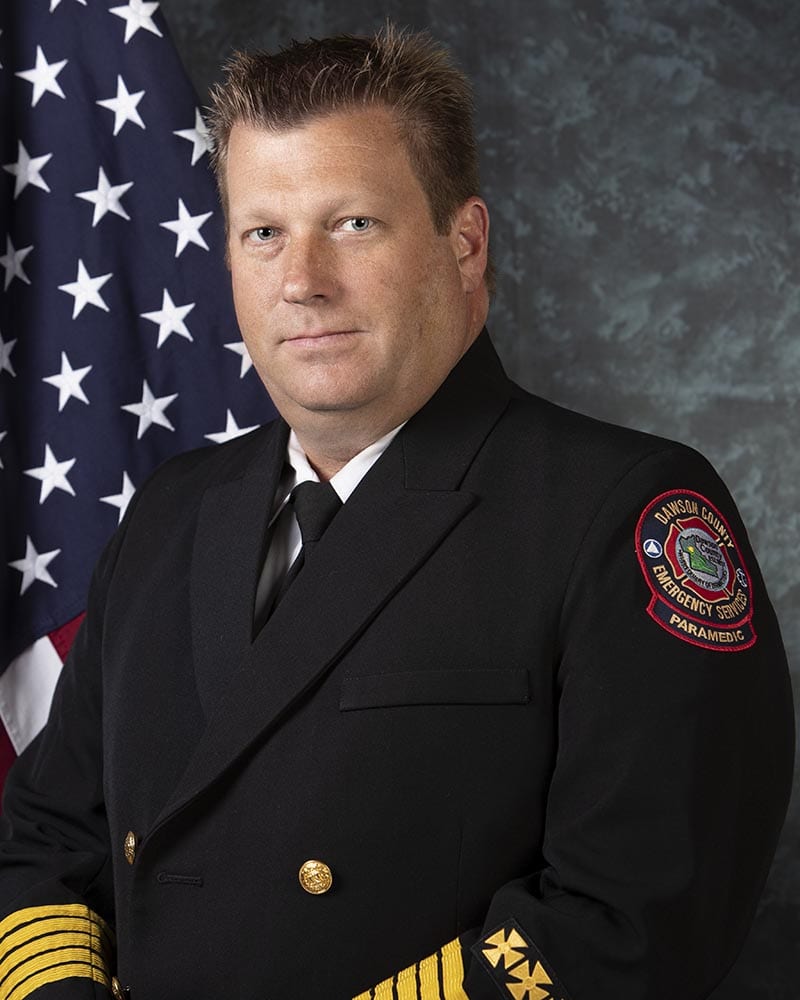 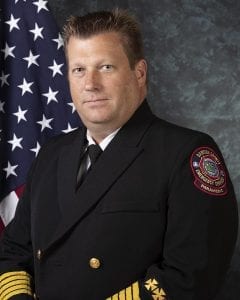 “We need your help to be able to serve,” he told council members.

The city does not fund a fire department, so Dawson County Fire Department and Emergency Services is charged with serving both governments.

Thompson pointed out there are seven fire departments with an eighth to be completed before the end of the year. Only five are staffed full time with a minimum of 14 firefighters. There are five engines and three med units.

Thompson said n 15 buildings the county are more than 24 feet tall, including all schools, the old courthouse, Administration Building and several apartment complexes.

He also point out that state regulations require that a fire department have 14 firefighters on scene to begin interior firefighting. “Our current staff is 14. That means we must have every firefighter respond. That leaves nothing in reserve.”

He pointed out that the fire department responds to approximately 30 structure fires a year.

Council expressed an interest in helping Thompson to adequately fund his department.

Council members unanimously approved a bid of $192,000 by Southeastern Tank & Tower to repaint and refurbish the water tower at Burt’s Crossing.