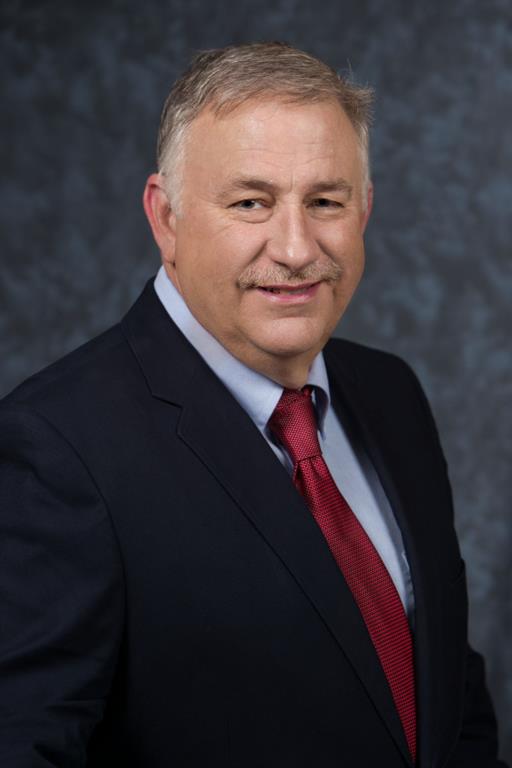 Nearly two weeks after council members gave the popular event a green light, City Manager Bob Bolz said he was surprised to learn about plans for a parade. In making his report, Bolz said he first learned about the parade when he met with K.A.R.E. for Kids Executive Director Tiffany Buchan and Major Greg Rowan of the Dawson County Sheriff’s Office.

“We did not realize the parade was on,” he said. “That was news to us.”

On hearing Bolz’ report, Councilman John Walden immediately made a motion to hold a special called meeting “to reconsider conditions of the permit” on Tuesday Sept. 29 at 4 p.m. Council members approved the motion unanimously.