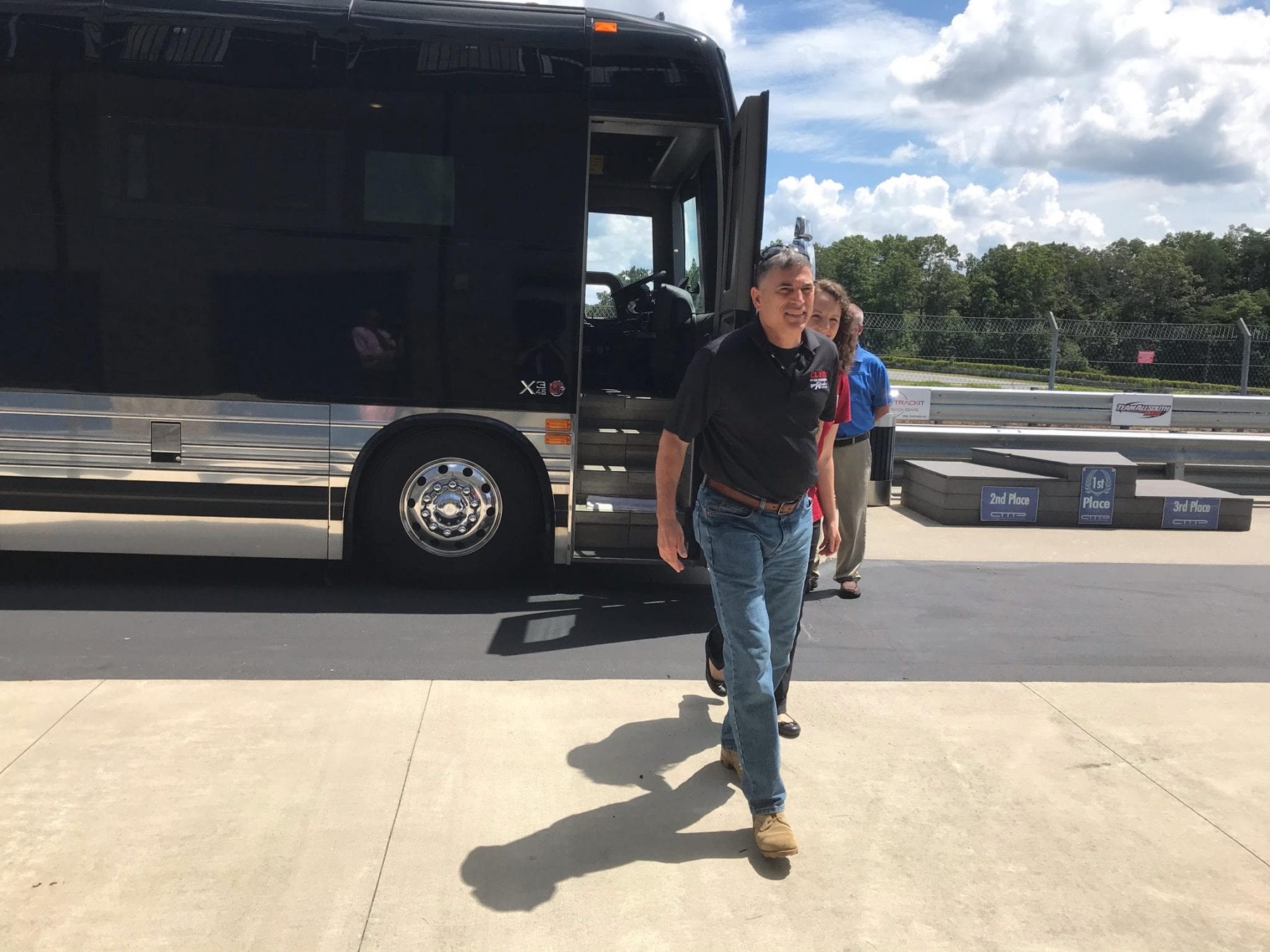 Dawson County Republican Party Chairwoman Seannie Zappendorf introduced Clyde, a gun store owner who told approximately 30-40 supporters that he was motivated to run his first political campaign by an event that took place in 2012.

It was then that an abusive IRS used Georgia’s civil asset forfeiture law to confiscate $940,000 from his business. “It was a defining moment,” he said. “It was wrong. It was unconstitutional and I fought it and beat it. I was determined it wasn’t going to happen to anyone else. That showed me that one person can actually make a difference. One determined person who is willing to stand and say ‘I’m not going to put up with this. I’m going to change this.’”

Clyde is a U.S. Navy veteran with three combat tours. He said his travel to 41 nations helped him realize what a precious country America is. “There is no country like this one. They pale in comparison. It is the land of the free because of the brave.”