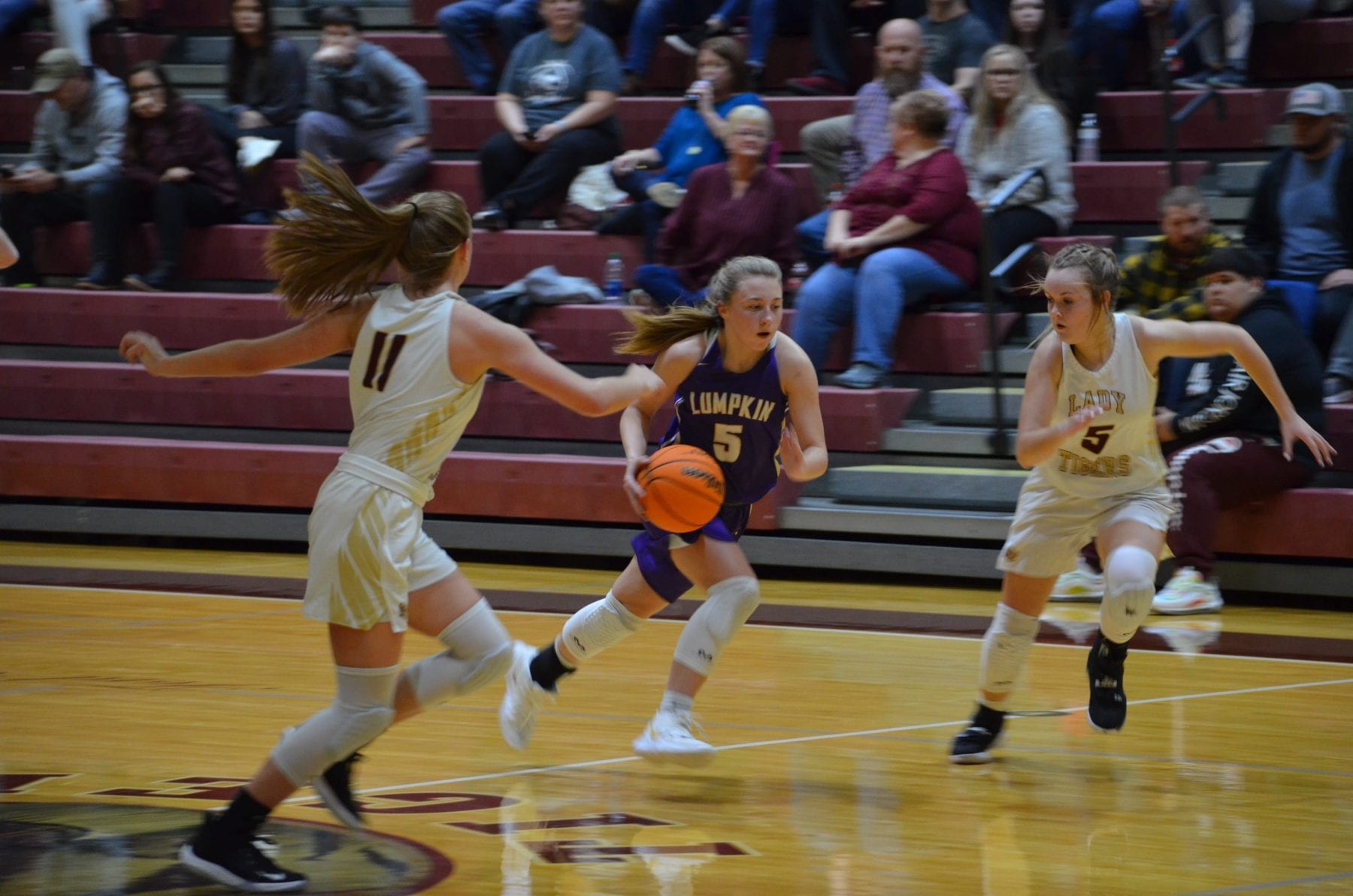 Marlie Townley had a monster game for the Lady Tigers with 16 points, 15 rebounds, 4 blocks, and 3 assists. Sophia D’Oliveira had 14 points, 5 assists, and 6 rebounds on her senior night. 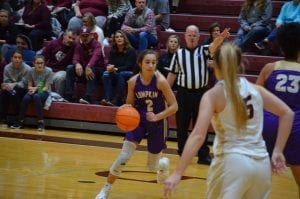 Isabel Davenport sets up the play.

Kate Jackson led the way for the Lady Indians by scoring a game-high 20 points, and Isabel Davenport scored 19 points.

The first quarter was an even battle, with the Lady Tigers leading 12-10 at the end. They used a late 8-0 run to take the lead into the next quarter.

The second period was just as competitive as the first. Both team had long runs, but the Lady Tigers still led at the end of the period 29-26. 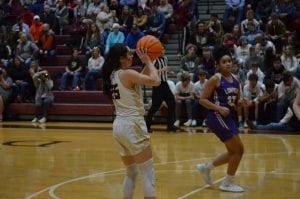 Sophia D’Oliveira pulls up for a jump shot.

The third period was another even one, with the teams trading scores. Dawson Co. still led heading into the final quarter 44-42.

The 4th quarter started out just as even as the first three. The Lady Tigers’ went on an 8-1 run late in the period to win the game 63-55.

Dawson Co.’s next game is Tuesday at Cherokee Bluff at 6 P.M.

The Lady Indians’ next game is Tuesday as they host North Hall at 6 P.M.