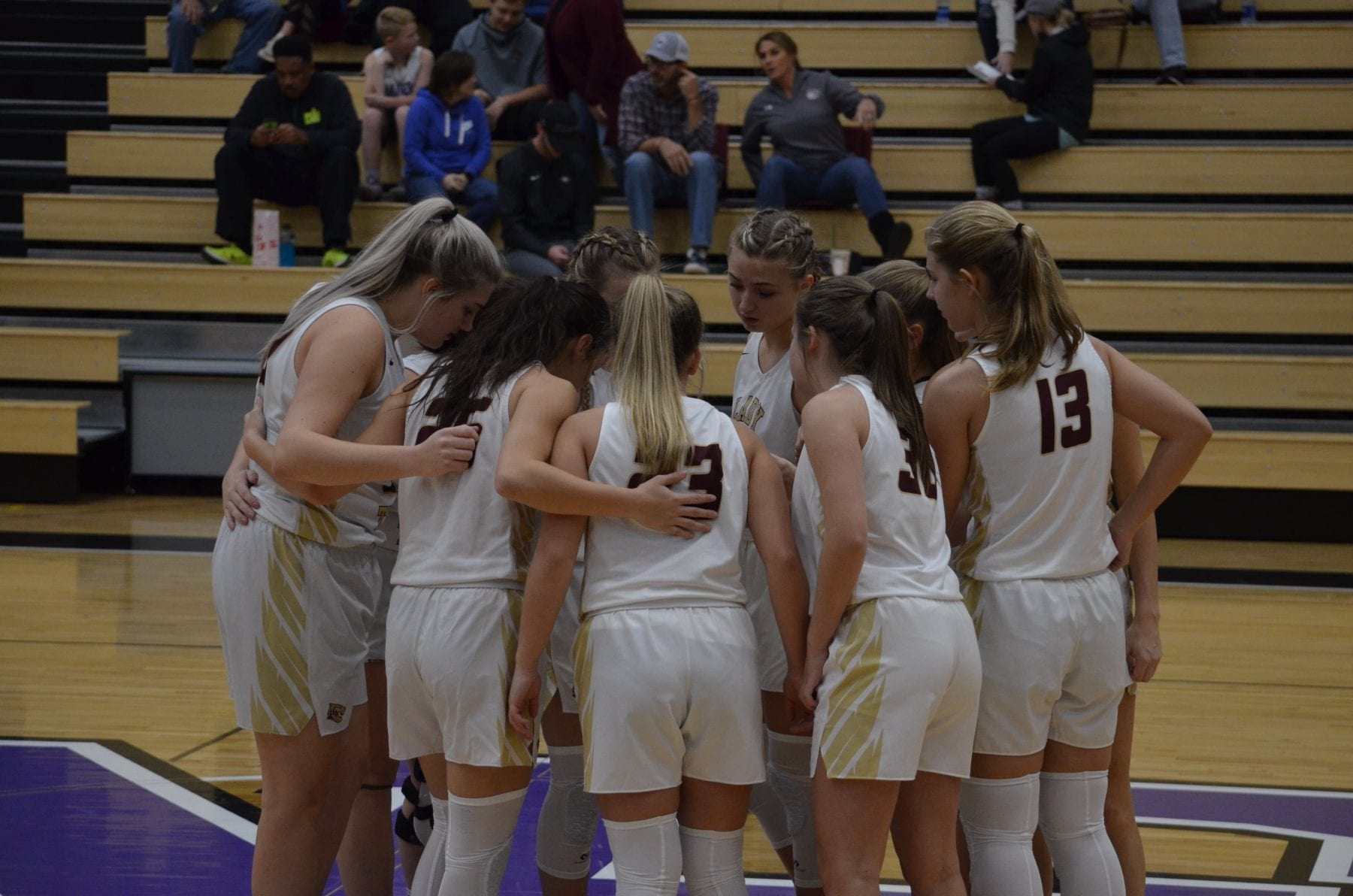 Down 31-28 at the half, the Lady Tigers outscored the Lady Red Raiders 20-9 in the third quarter to take over the game. Dawson went on to win Saturday’s opening game of the North Forsyth Tip-off Tournament 69-55. Maddie Anglin and Sophia D’Oliveira lead the way with 15 points. D’Oliveira nearly had a triple-double, as she also had 9 boards and 8 assists. Marlie Townley also came close to a triple-double as she chipped in 12 points, 14 rebounds and 8 assists. Mariah Benson also had a big game as she put up 14 points and 12 rebounds for the Lady Tigers. 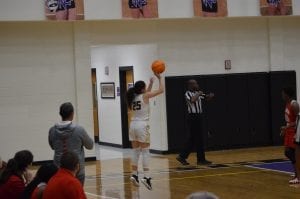 The second quarter was just as competitive. Dawson went into halftime only down 3 points. Anglin and D’Oliveira each had 8 in the half.

The Lady Tigers opened the second half on a 6-0 run to get the lead back. They also had a 12-0 run late in the third that was halted by a three from Madison County. Dawson took the 48-40 lead into the fourth. 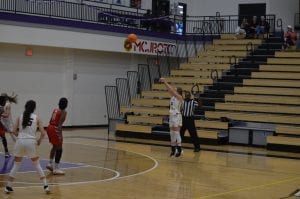 After the teams traded multiple scores to start the final period, the Lady Tigers took over. They sealed the deal with an 8-0 run late in the 4th, as they walked away with a 69-55 win.

The second round of the tournament will take place on Monday at 4 P.M. against Cherokee High School.