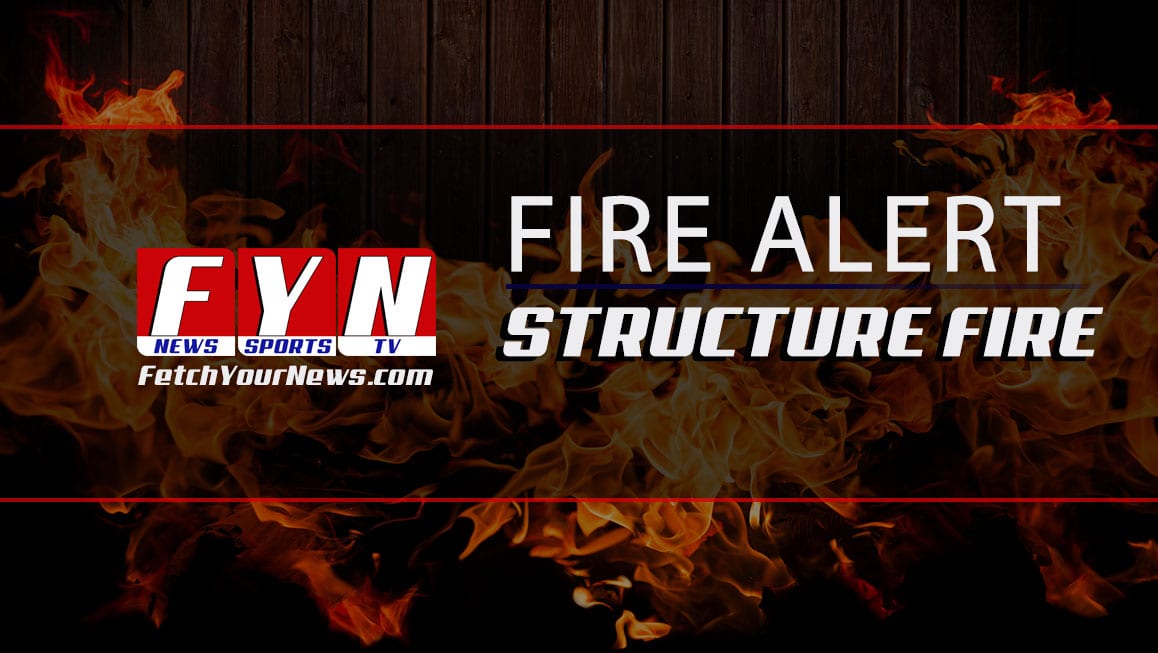 Dawson County Fire units were dispatched at 10:52 p.m. and the first engine company arrived at 10:59 p.m. and found flames through the roof of an approximately 7,000 square foot single-family dwelling. Our personnel mounted an interior attack before transitioning to ladder truck operations.

The fire was declared under control at 12:11 a.m. at which time crews began performing salvage operations of furnishings in the residence. Personnel remained on scene for several more hours locating and extinguishing “hot spots.” The cause does not appear to be suspicious in nature and started as a result of a chimney fire.

Forsyth County Fire responded with an Engine, Ladder, Battalion and Air Light truck to the scene.