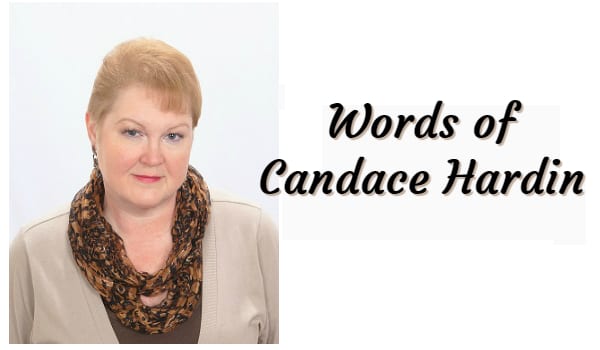 Traditionally the United States, in an effort to stabilize countries with warring factions, has long since adopted the habit of funding terror, the idea being that we pick the “lessor of two evils” and try to push out the worst evil by supporting its’ opposition.

The funding of any and all terrorist groups should stop. At the very least, the US should be more prudent of whom it is funding.  Our investment in Afghanistan vs. the Russians seemed to initially pay off, but later gave us a sucker punch in the form of 9/11/2001.

That being said, another group the US has funded are the rebels in Ukraine.  There is a separatist movement in eastern Ukraine that has gained and lost momentum. This group is in an ongoing conflict with the Ukrainian government.

The most ironic thing about our funding of these rebels is coincidental hiccup with Burisma Holdings Ltd, a natural gas company tied to ousted Ukrainian president, Victor Yanukovych.

Paul Manafort and Richard Gates worked in the Ukraine as unregistered agents for Victor Yanukovych and his Party of Regions, during which time they accrued millions of dollars which they moved around in various ways to avoid paying taxes. https://www.huffpost.com/entry/yanukovych-manafort-indictment-trump_n_59f72e5ae4b03cd20b82fe20

A former Ukrainian Parliamentary lawmaker, Nikolai Zolochevsky, previously a member of Yanukovych’s Party of Regions and his minister of environmental resources, minister of ecology and natural resources, as well as the deputy secretary of the Ukrainian National Defense Counsel, until Yanukovych was ousted, has control of Burisma Holdings Ltd.

Interestingly, Hunter, the son of Joe Biden, former vice president, and Devon Archer, college roommate of Christopher Heinz, the stepson of John Kerry joined the board of Burisma Holdings Ltd.  Both Biden and Archer are employees of Rosemount Seneca Partners, a U.S. investment company tied to Rosemont Capital, a private investment firm that Archer and Heinz founded.

This isn’t the first or the worst of this misalliance of the children of public figures.

Their firm struck a one billion dollar investment deal called Bo Hai with the Bank of China.

Ironically, the Bank of China is literally funding a business co-owned by the sons of two powerful politicians in the United States. https://nypost.com/2018/03/15/inside-the-shady-private-equity-firm-run-by-kerry-and-bidens-kids/a

The Bank of China is unlike American banks as China has ownership of the bank. A deal with this bank is a direct connection to Communist China.

Of course, Hunter Biden et al, are private citizens and can accept employment wherever they find opportunity. It seems that being highly connected often brings a great deal of opportunity sometimes. It certainly appears to be a plus, even though there has been some question of an extreme conflict of interest.

The sale of natural gas is a source of conflict between Ukraine and Russia.  The Ukrainians purchase the bulk of their natural gas from the Russian government majority owned gas company, Gazprom.  They feel that the prices were raised to Ukraine as a punishment for wanting a closer association with the European Union.

Vice President Biden visited the Ukraine in April of 2014 to offer U.S. expertise in expanding their natural gas production. Did he register as a foreign agent or did he use his position as Vice President to exert influence on the Ukrainian country?

Is he any different than Paul Manafort? That remains to be seen, but it is possible that this man, who is now steeped in controversy about his handsy ways with women and young girls, could be the leading Democratic nominee for President?

It is a disturbing thought.