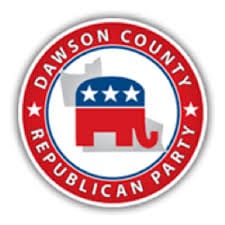 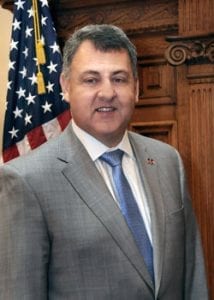 Light snacks and refreshments will be available at the reception with doors opening at 6:30 p.m.

Sen. Gooch and Rep. Tanner are expected to bring those who attend up to date on the recently concluded General Assembly.

Major bills that passed and are on the way to Gov. Brian Kemp’s desk, include: 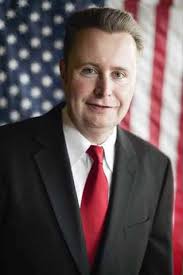 A ban on almost all abortions once a fetal heartbeat is detected;

The addition of new touchscreen voting machines that print a paper ballot;

The state convention is set for May 16-18 in Savannah.