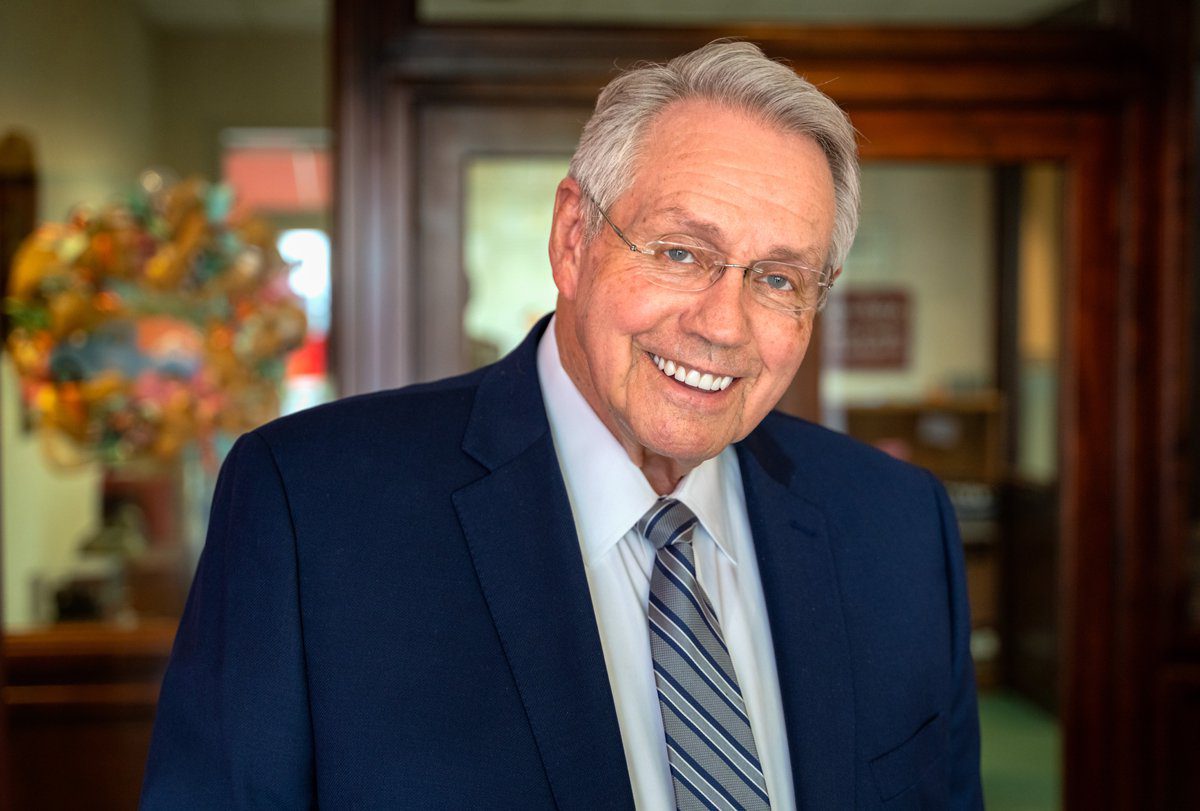 Dawsonville, Ga. – Plans to move forward with the Roger D. Slaton AgriScience Center are ‘100% complete’ as of this week, The Dawson County Board of Education announced at the Sept. 14 meeting Tuesday night.

Dr. Damon Gibbs addressed the other members of the board with an update on the Roger D. Slaton AgriScience project at the Sept. 14 meeting.

“We [were] delayed a little bit because of some acquisition of property that we had put together and we had to have it re-surveyed and had to get the state back out to reassess the piece of property,” Gibbs said.

Although there were delays in the timeline, Gibbs stated that as of this week the plans are now 100% complete.

Gibbs added that construction on the project will be taking place very soon.

The project will be put out to bid in early October, and they are putting bid packages together in the next two weeks.

Gibbs also mentioned that the multipurpose facility project bids are out and were posted on Sept. 3, so construction could take place very soon.

He believed both projects will break ground and be under construction before the end of the year.

The AgriScience center is to be built at Dawson County High School and named after late board member Roger Slaton.

Slaton served as a member of the Dawson County Board of Education for 36 years.

In August, the board voted to dedicate the new facility in Slaton’s memory for his dedication to serving the Dawson County School System.

Tuesday, Sept. 14, was the first meeting new board member Barry Slaton, son of the late Roger Slaton, attended as a sitting member of the Dawson County Board of Education. He was sworn in earlier that day.