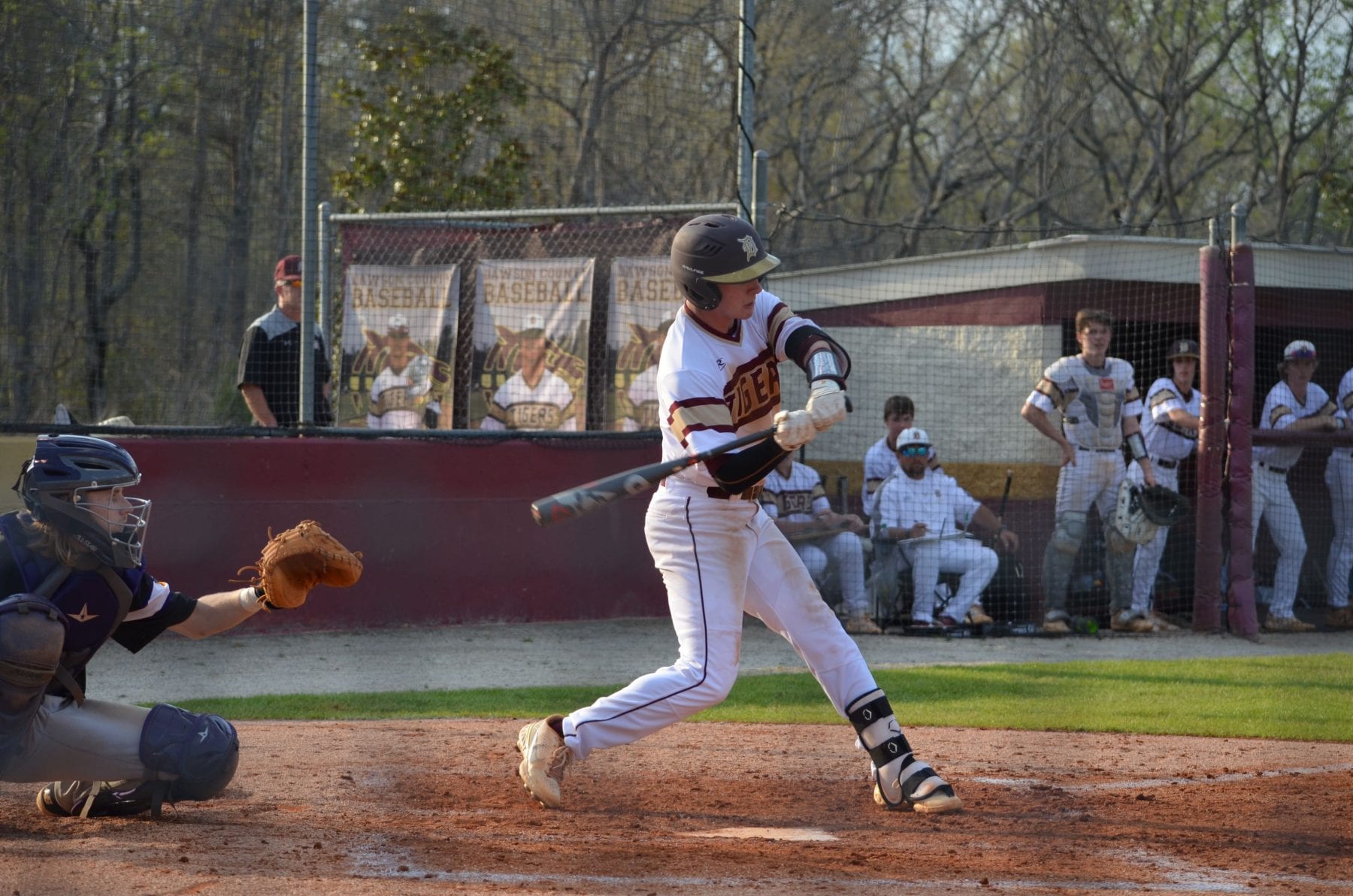 The Dawson Co. Tigers defeated the Gilmer Bobcats 16-5 on Wednesday night in Dawsonville. Nick Mullinax’s 3-run home run in the bottom of the fifth ended the game early. After defeating Gilmer on Monday, Dawson Co. now leads the current series 2-0. 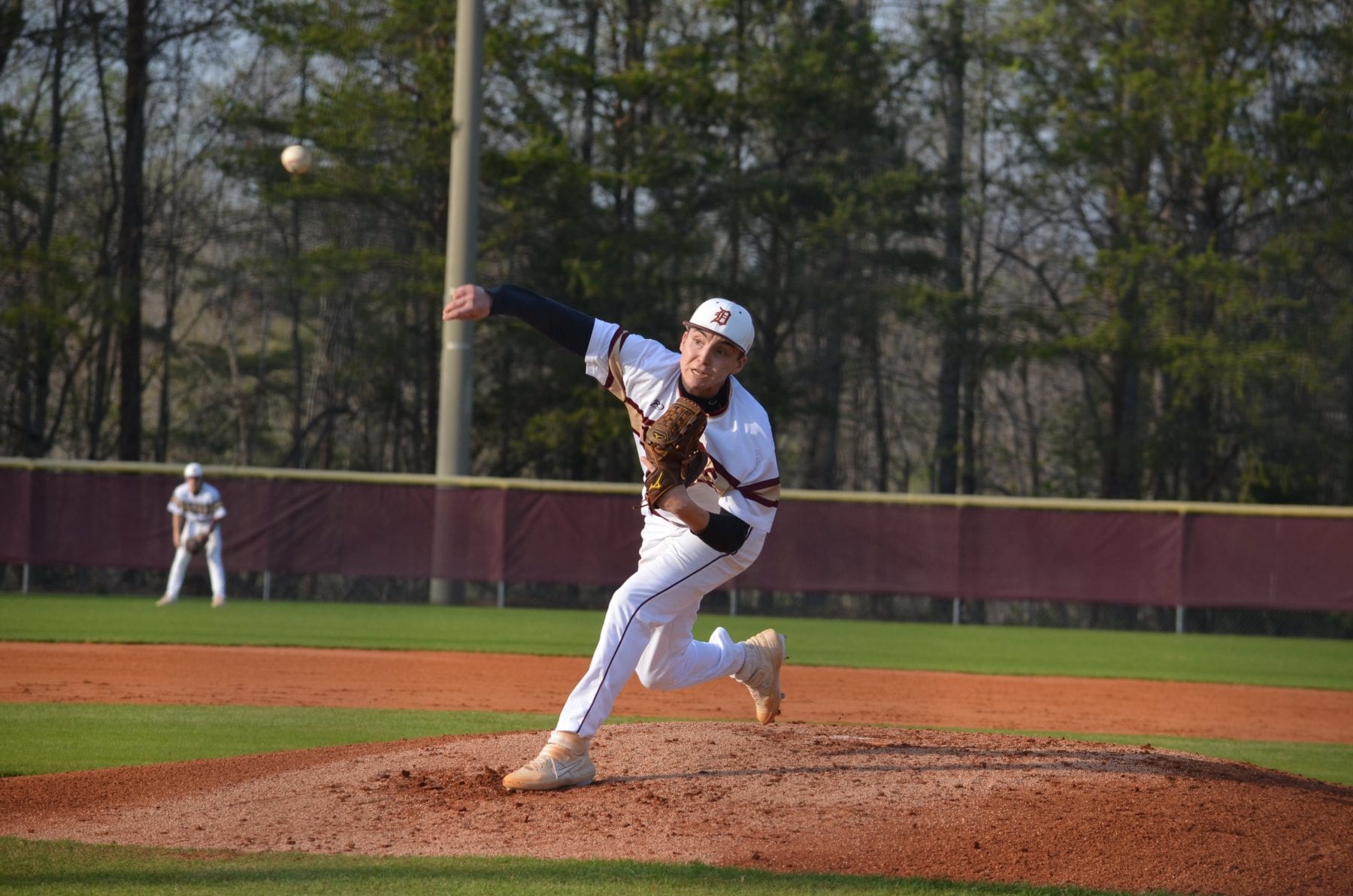 Kolton Rucker batted 4-4 with a home run and 2 RBIs.

The teams face off again on Thursday for game three of the series at Gilmer high school at 5:55 p.m.