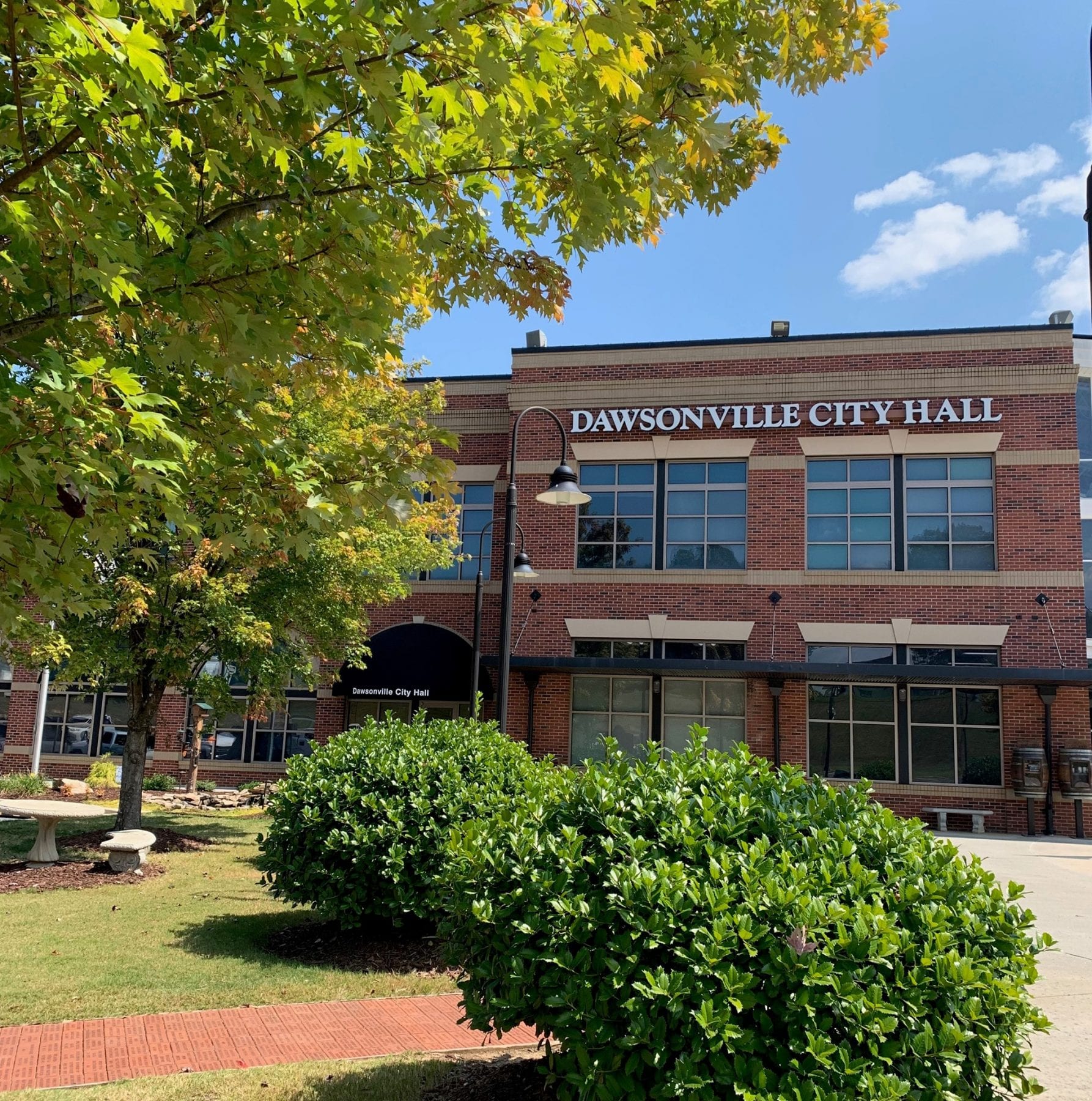 Councilman Caleb Phillips was unable to attend the meeting.

City leaders agreed in March to a resolution to sue the county, challenging the legality of the six-year, $60-million Special Purpose Local Option Sales Tax (SPLOST) VII passed by Dawson County voters last month. In a special called meeting on Mar. 29, they decided to delay the lawsuit and try again to reach an agreement.

Prior to Friday’s vote, City Attorney Kevin Tallant announced that at he received a response from the county to his request to resolve the dispute at 11:09 p.m. on Thursday and recommended council discuss the response in executive session.

When council came out of executive session, Mayor Mike Eason said, the county’s response was “there is no room for negotiation in this matter.”

The mayor then asked for a motion to reject the IGA and move forward with the action to resolve this matter in the court.

Councilman Mark French instead made a motion to accept the IGA as presented and forego any further consideration of legal action. The motion died for a lack of a second. Councilman Stephen Tolson then made the motion to proceed with legal action which Councilman John Walden seconded.

“This is a mistake in my humble estimation,” French said. “I feel we are not serving the people who elected us to the best of our ability.”

Tolson replied, “I simply cannot, in good conscience, accept an illegal taxation on our citizens. My ethical and moral compass guides me to work a little harder to get what I think our citizens deserve. It sounds like the only way we can do that at this point is to move forward with filing this action.”