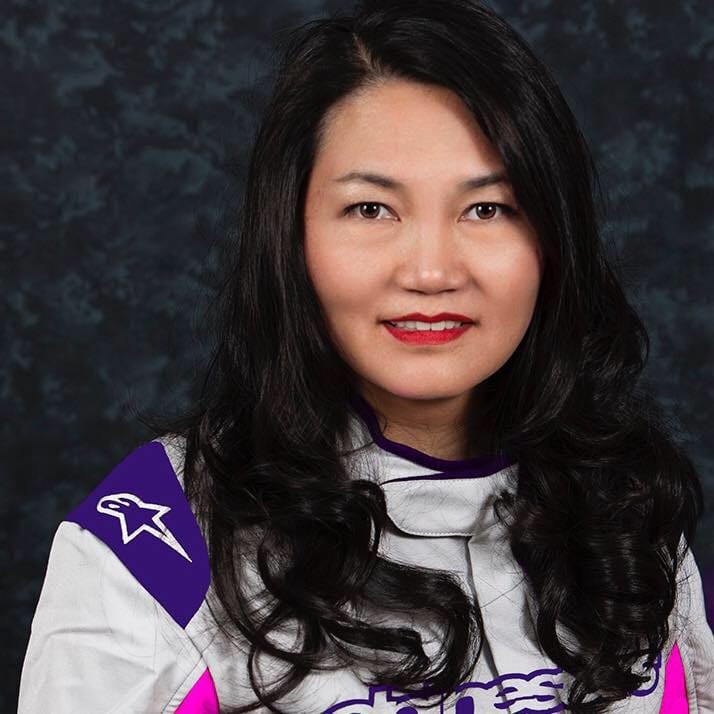 Board of Elections and Registrations Director Glenda Ferguson said, “That’s a lot of people and everything went smoothly. Generally 20 minutes was the longest wait. I think the average was about 10 minutes and we had no complaints so I’d say it went very smoothly.”

It was a much different experience than in some of the metro Atlanta counties like DeKalb and Fulton where voters waited in long lines for up to 10 hours.

Ferguson noted that there were 76 cancellations which involved voters who sent in absentee ballots by mail but then decided to vote in person. Those voters were required to sign an affidavit showing their mail-in ballot was being cancelled before voting in person.