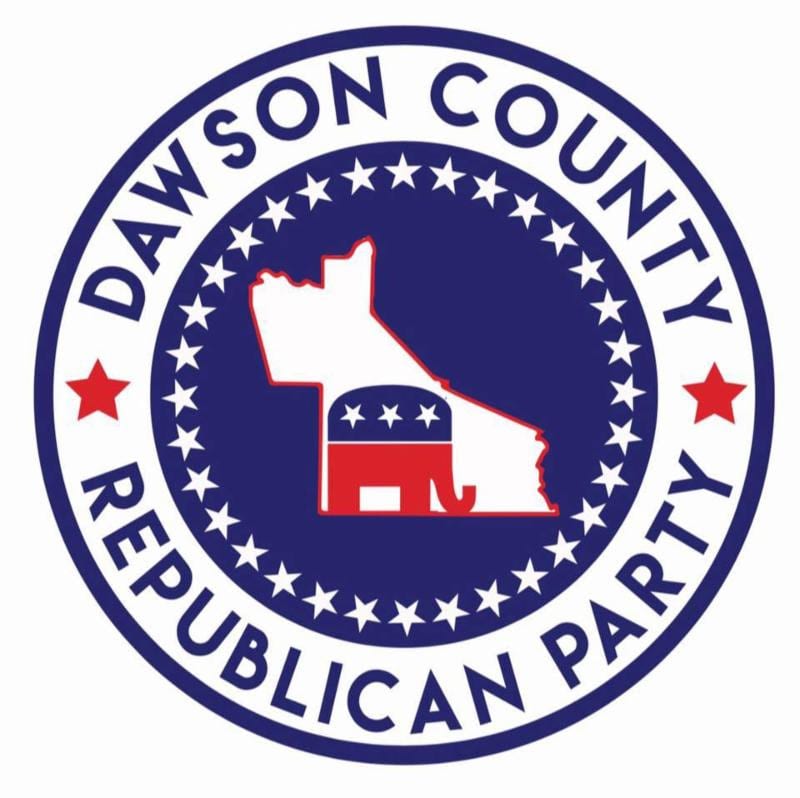 “It was a wild time,” Convention Chairman Mike Berg said. “We sent out an email in advance telling folks not to come.” The caucus usually attracts between 30 and 40 attendees. “Eight people showed up,” Berg said. “We really only expected three of four.”

Those who were elected will be notified this week.

Zappendorf is anxious to resume regular Republican Party meetings during this election year. “As soon as we get reports it is safe to meet we’ll get meetings going again,” she said.

She is also looking for ways to hold a forum for the 9th district House of Representative candidates.

“This may not happen in person but with all the technology available, we may can make something happen,” she said. “We have a request for local position forums as well. Thinking for our voters, there really has not been that much time to get to know the candidates. We may be able to do something for the Congressional candidates as well. “We have to do the responsible thing and be compliant to what our government sends out as recommendations.”