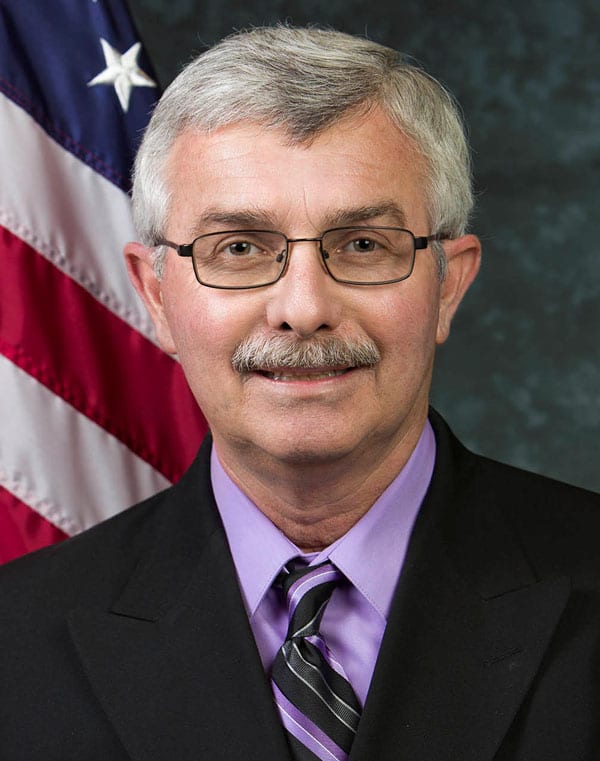 DAWSON COUNTY, Ga. – In discussing his decision to campaign for a second term, County Commission Chairman Billy Thurmond said, “I enjoy trying to make the county better. I’ve served the citizens of the county over 40 years and I still have the desire to do that. I think I’m providing a good service so I want to continue my serve to them.”

Thurmond, began a decades-long career with Dawson County, working in the Parks and Recreation Department before he received EMT training and started working in public safety where he served many years before being named Director of Emergency Services He retired in 2015 and ran for the Board of Commissioners.

“When I ran for this job first thing I told the people I wanted to do is improve communications with the citizens, as well as the staff and our community partners,” he said. “We’ve updated our website. It’s more user friendly. We have updated our newsletter. We’ve hired a public information director. We’re putting information out on all forms of media. I feel like we’ve done a good job as a board making the county a lot more transparent for our citizens.”

“In the five years prior to me becoming chairman we had a 105% turnover ratio,” he said. “We’ve worked diligently to maintain a quality workforce. Everybody knows a good quality workforce is more productive. You’re not productive if you’re constantly replacing someone, if you’re spending a whole lot of money in recruitment and training. This past year, 2019, we only had a 19 percent turnover.”

As for the upgrade in facilities, he stated, “We’re coming on line with a brand new public works facility, a brand new fleet shop. A lot of the things we needed to do in fleet department, we had to contract out because we didn’t have the facility or the equipment. This will allow us to do a lot more stuff in house which will be more cost efficient.”

Thurmond also said the county has become more proactive in seeking out grants.

“In the last three years, we’ve gotten some pretty good grants,” he said. “We got the SAFIR grant for $1 million for fire personnel. We got the community development block grant for $750,000 for the Senior Center. By going down that road, we have been able to – for the first time in 15 years – lower the millage rate this year.”