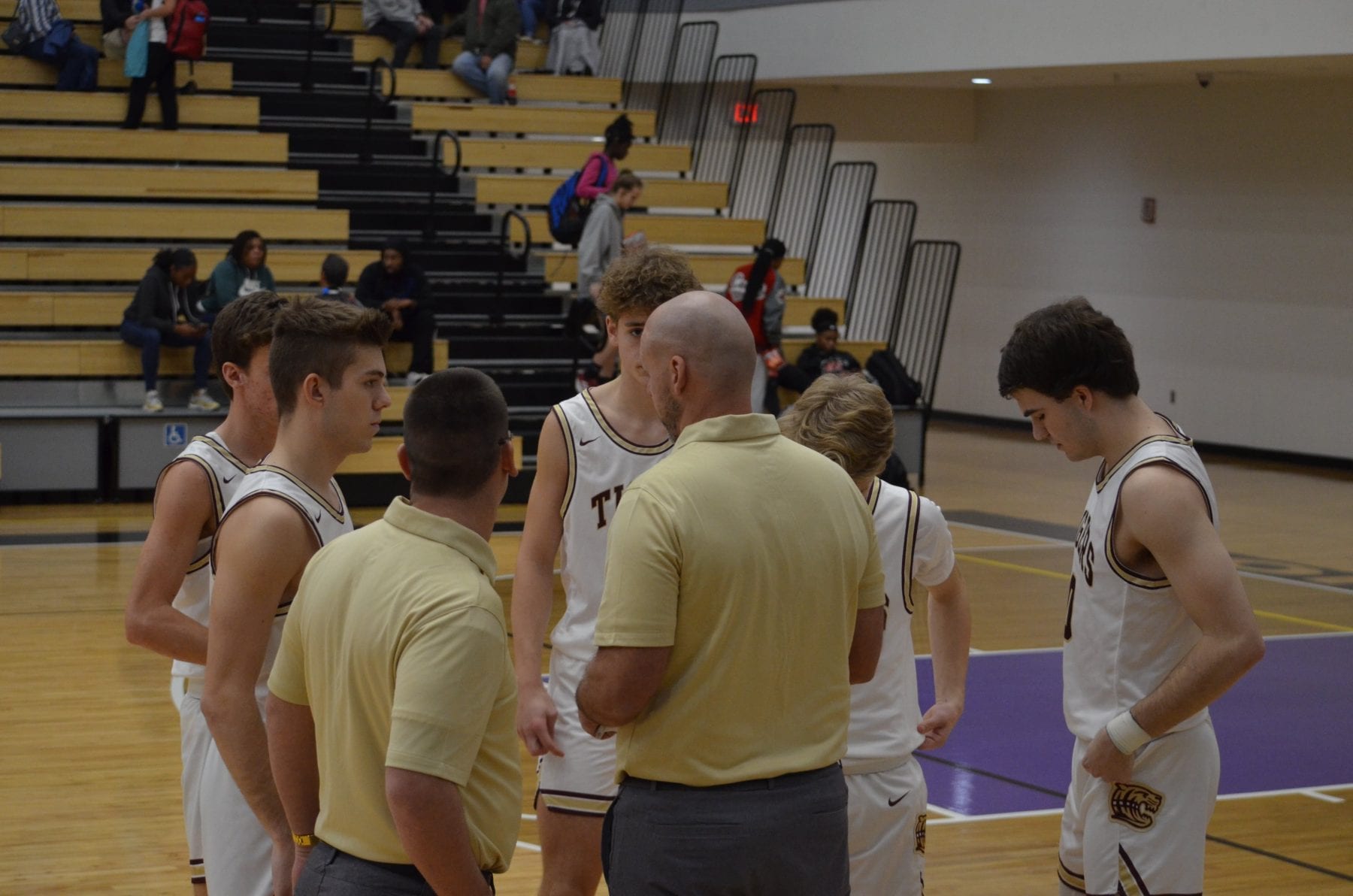 The Dawson County boys defeated Creekview 70-59 in the first round of the North Forsyth Tip-off tournament on Saturday. They outscored the Grizzlies 28-11 in the fourth quarter, 13 of which came from Mason Barnes. Barnes had a game-high 23 points, and Jasper Gibson pitched in 17. 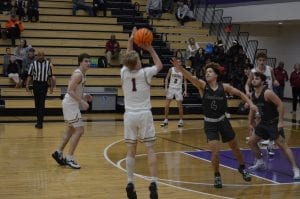 The Tigers came out of the first quarter with a lead, but the game was tight. They lead 18-17 after one. The second quarter was just as close, with the game being tied at 33 heading into halftime. Gibson lead the Tigers with 10 in the first half.

Dawson’s offense struggled in the third quarter, as they only scored nine points. They headed into the final quarter down 48-42. 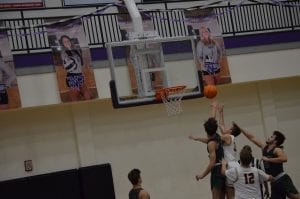 The Tigers opened the quarter on an 8-2 run to tie the game quickly. The teams stayed close for a few minutes by trading scores. Dawson then broke the game open by scoring 15 of the last 18 points to take the victory.

The Dawson County boys will play Cherokee High School in the second round of the tournament on Monday at 5:30 P.M.