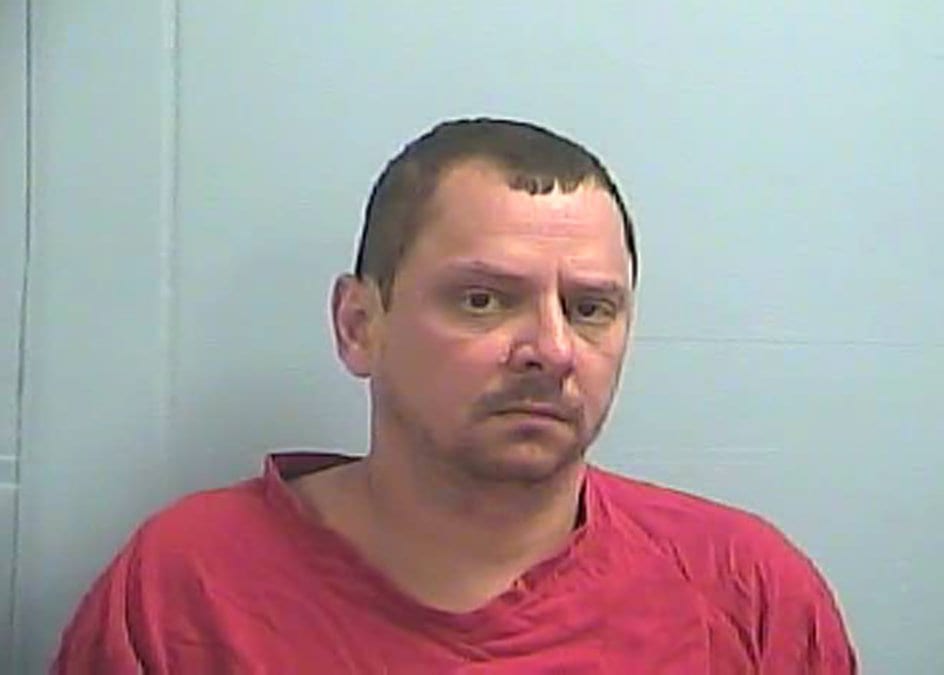 DAWSONVILLE, Ga. – Jeremy Gibson, the Dawsonville man who shot and killed his wife Amy Alexandria Gibson, in front of witnesses at Fire Station 7 July 29, will be in Dawson County Magistrate Court (Courtroom A, 3rd floor) Wednesday for a probable cause hearing.

Gibson appeared before Dawson County Chief Magistrate Judge Lisa A. Poss-Thurmond last Wednesday where he is charged with five felonies – two counts of murder, one county one of cruelty to children in the first degree, one count of aggravated assault and one count of possession of a firearm during the commission of a felony.

During that first appearance, Gibson a former Army Ranger who has been diagnosed with post traumatic stress disorder (PTSD), told the judge he understood English but could not read or write due to a traumatic brain injury.

Friends told Fetch Your News the trouble between the couple started two years ago and began to escalate leading to the shooting.

Amy Gibson was fleeing from her husband and apparently drove to the fire station seeking a safe haven But her husband jumped from his vehicle and fired several shots into her car, killing her in front of her children ages 5 and 8.