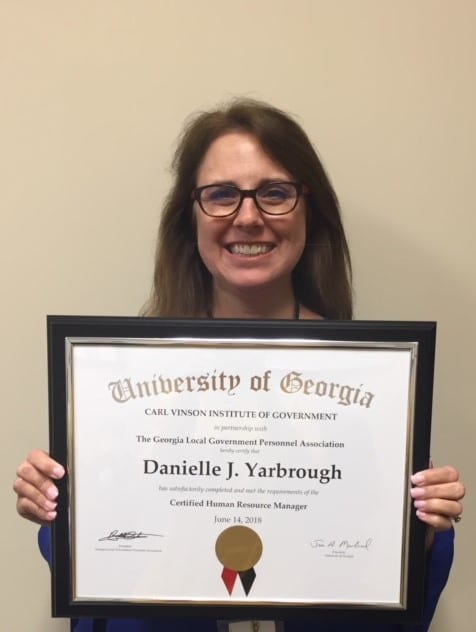 DAWSONVILLE, Ga. — Danielle Yarbrough — a 20-year employee with Dawson County — has charged County Manager David Headley and the Board of Commissioners with sexual discrimination in connection with her firing last February.

In the charge filed with the Equal Employment Opportunity Commission, Yarbrough states: “I believe my termination is the result of impermissible disparate treatment by the county.”

Yarbrough asserts that the alleged unlawful termination cost her in excess of $1 million in lost wages alone and that she should have been paid for accrued personal leave and sick leave.

The EEOC charge states, “Unlike other employees and certain male counter parts, I was not allowed to cash in this accrued time which has a payout value of $13,835.14.” She also states the termination will cost her approximately $1,000 per month in retirement benefits. 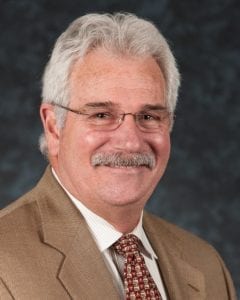 Yarbrough’s termination carries with it a designation of “no rehire” which, combined with her age, could make it extremely difficult to find employment at a comparable wage. The no rehire designation, however, is not binding on the Board of Commissioners. David Headley was fired by the county as Public Works Director and later rehired as county manager.

In it he wrote, “Information that has been brought into that office (HR) tends to find its way out, which I find to be a violation of county policy that prohibits disclosure of information without specific approval. This is particularly troubling given the highly confidential information that is received in the HR Department. She is perceived to be untrustworthy with information among many of her peers. Discretion is not maintained and there are times that information makes its way to selected commissioners on sensitive personnel issues. I have counselled Ms. Yarbrough and other senior staff members on these issues, and reminded her and them to follow appropriate channels of communication and the chain of command as required by county policy and by the county manager form of government in which we function.”

In her charge, Yarbrough states: “I was shocked and surprised by its content. Mr. Headley’s ratings of me were almost exclusively substandard and his comments throughout the Evaluation contained false characterizations and unsubstantiated allegations.” Yarbrough says she never disclosed confidential or sensitive information and she called Headley’s claim that he counselled her on confidentiality, “false.”

During her 20-year tenure Yarbrough has consistently received positive annual evaluations and has never been reprimanded. State Rep. Kevin Tanner (R-Dawsonville), who once served as county manager, called Yarbrough, “one of the best employees I ever had.”

Commissioners Julie Hughes-Nix and Sharon Fausett felt she should not have been fired.

Fausett said, “For me, my experience is she was an employee with integrity. To have her gone is a huge loss for the county in terms of knowledge, experience and expertise.”

Yarbrough cites several examples to support her contention that her termination is the result of sexual discrimination:

Fetch Your News reached out to David Headley. He declined to comment.