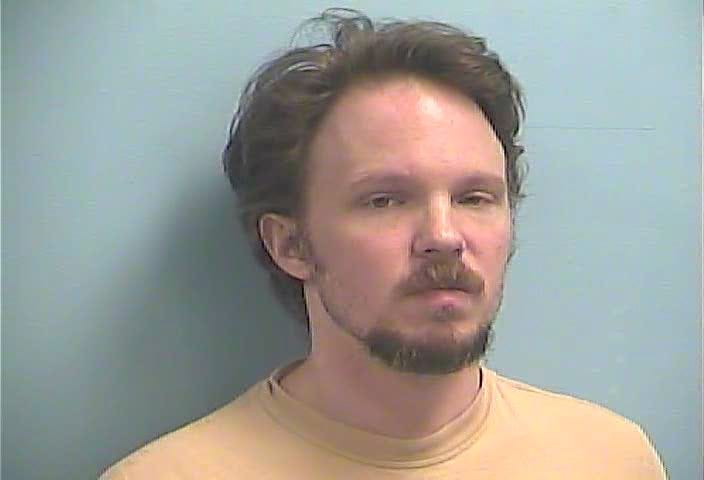 DAWSONVILLE, Ga. — Chad Sitzwohl, 35 of Dawsonville, has been arrested along with 30 others in a crackdown on child internet sex crimes conducted by the Internet Crimes Against Children (ICAC) Task Force.

Sitzwohl was arrested April 30 and charged with sexual exploitation of children.

Ten ICAC Task Forces in eight states coordinated the operation. Law enforcement targeted suspects who possess and distribute child pornography. They also focused on those who exploit children in other ways using technology and the internet.

As part of the operation, officers arrested 82 suspects over three days. A spokeswoman for the Georgia Bureau of Investigation says 17 children were rescued or identified as victims.

“The dedicated law enforcement professionals that are part of the Georgia ICAC Task Force will not cease searching for those who are producing, trading and collecting this graphic material,” says state task force commander Debbie Garner.