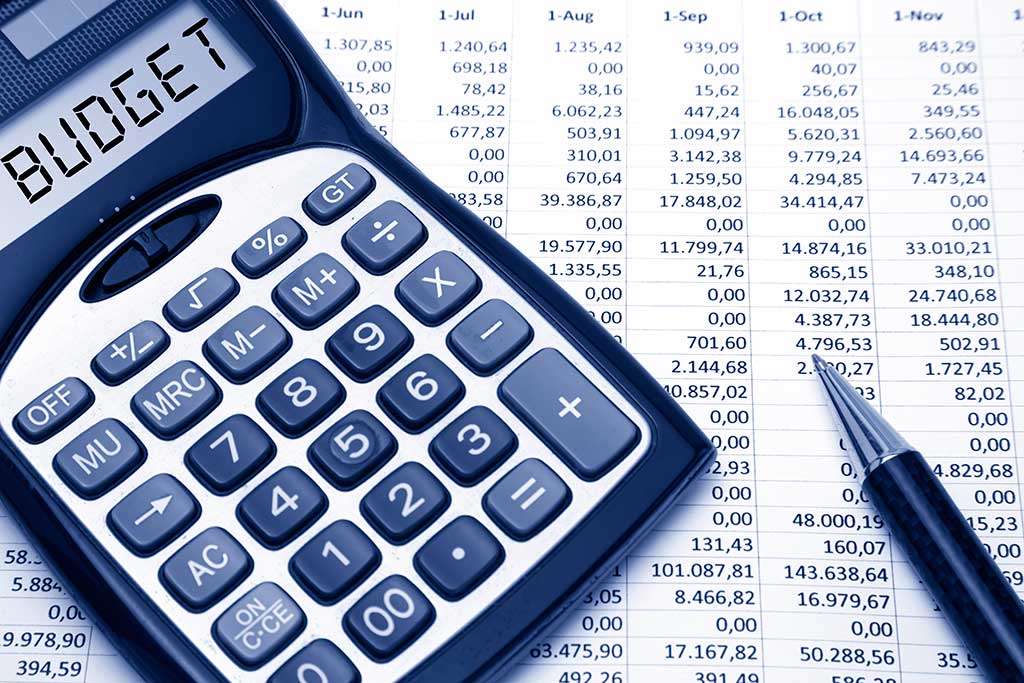 DAWSONVILLE, Ga. – Approval of Dawson County’s $27.1 million FY 2019 budget will have wait a few more weeks after commissioners made several recommendations, including the elimination of one new position in the fire department, hiring the position of public information officer and extending library hours during Thursday’s third public hearing.

Commissioners voted to table budget approval while Chief Financial Officer Vickie Neikirk calculates the impact the recommendations will have on the final budget.

The proposed budget called for hiring a new fire training officer at a cost of approximately $61,000 annually. District 2 Commissioner Chris Gaines recommended that current personnel provide the training in addition to their normal roles. He also proposed awarding the department an additional $15,000 of overtime pay to compensate officers for the additional responsibilities. The savings would be approximately $46,000.

“By allocating those resources, it would be a little more efficient,” Gaines said.

The county is attempting to address important needs that have existed for a long time but could not be addressed due to the recession and recovering economy.

“We’re trying to plug as many holes as possible and still be responsible with the citizens’ money,” Gaines said. “My goal and my desire is to go into next year’s budget with the mentality of how can we not ask more of the citizens when it comes to property taxes.”

County commissioners have long felt the need to improve communications with the public and District 4 Commissioner Julie Hughes-Nix recommended the county hire a public information officer to perform those responsibilities.

District 1 Commissioner Sharon Fausett asked for a breakdown of cost to provide extended hours for the Dawson County Library’s satellite office on Hwy. 53. “I don’t think it speaks very well of us when people come and it is closed,” she said.

The satellite office is currently opened on Mondays from 9 a.m. until 1 p.m. and Thursdays from 1 p.m. until 5 p.m.

No citizen rose to speak in opposition to or in favor of the budget.

Commissioners voted 3-1, with Dist. 2 Commissioner Jimmy Hamby opposed, to postpone several requests for annexation of property into the city of Dawsonville for two weeks.