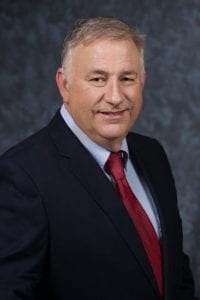 DAWSONVILLE, Ga. – In a slide presentation to city council Monday, Dawsonville City Manager Bob Bolz presented reasons why the city should consider forming its own police department, what the potential cost would be and how it could be funded.

Bolz began by pointing out a rise in crime statistics in Dawsonville and other north Georgia cities similar in size to Dawsonville. He also said that only 22 of north Georgia’s 103 cities do not have a city police department.

Bolz suggested the start-up cost associated with the formation of a new police department could be paid from the city’s surplus funds and would include a salary and benefit package for a police chief ($80,338), one part-time deputy ($12,000), police-outfitted Dodge Charger ($30,000), officer equipment, including service weapon, uniform, bulletproof vest, hand-held radio and taser ($3,800) and office equipment ($2,000).

Potential funding sources, he said, include LOST and SPLOST funds, an increase in city revenue related to growth and development, rural city grants and renegotiated service agreement with the county.

No decision was made at the work session and council indicated they wanted to study the proposal. Comments made by Councilman Caleb Phillips and Councilwoman Angie Smith seemed to indicate they would favor creating a city police department while Councilman Mike Sosebee seemed less favorable.