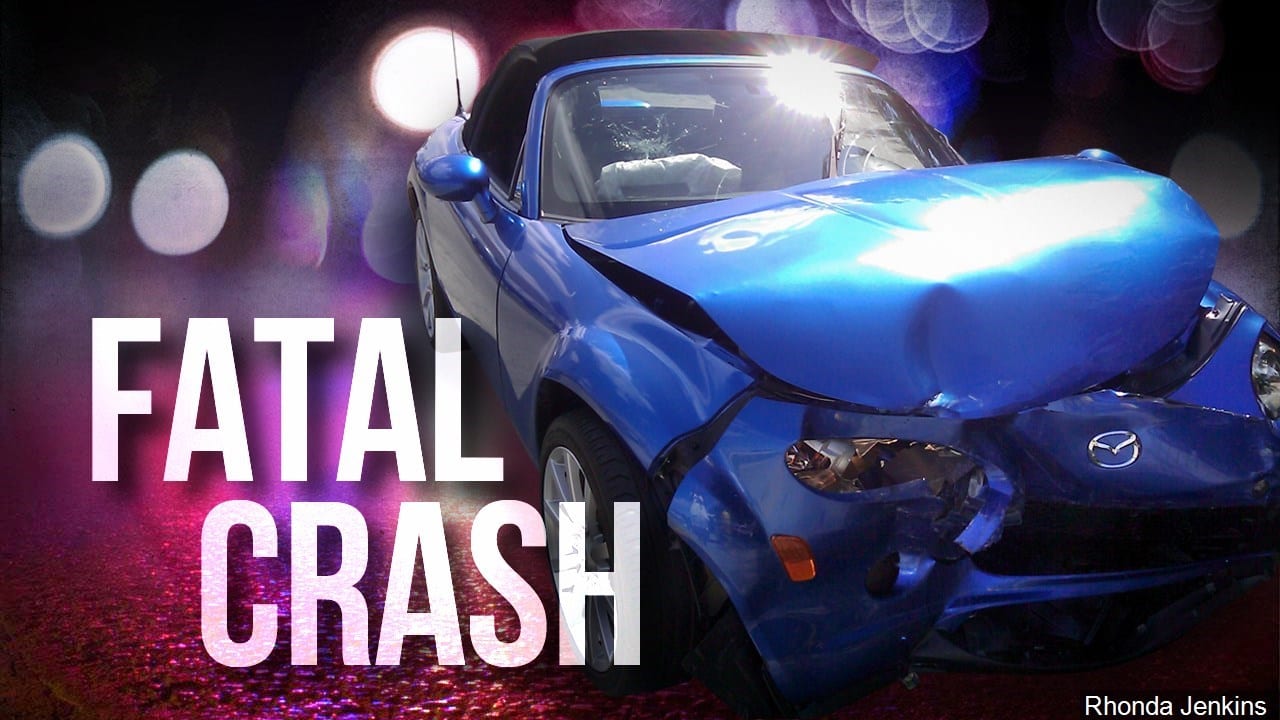 DAWSON COUNTY, Ga. – A Jasper woman was killed and a two-year-old girl is believed to be in critical condition following a single-vehicle accident on Hwy. 53 Wednesday east of Dawsonville.

Georgia State Patrol reports that 69-year-old Frances Louise Duncan was killed when the 2009 Kia Sportage she was driving failed to negotiate a left-hand curve, traveled off the south shoulder and into a ditch, striking the embankment of a deep drainage culvert. The vehicle then overturned with the front and hood area against the embankment and the rear of the vehicle facing up. Duncan was not wearing a seat belt at the time of the accident.

An unidentified two-year-old female was also in the vehicle and she was transported by Emergency Management Services to Northeast Georgia Medical Center in Gainesville, where she was believed to be in critical condition, before being airlifted to Children’s Healthcare of Atlanta for treatment.