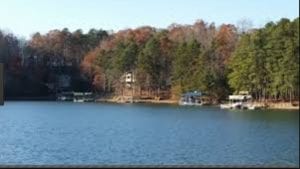 DAWSONVILLE, Ga. – Authorities have identified the man who drowned at War Hill Park Tuesday as David Howser, 55, of 711 River Valley Road in Dawsonville.

David Manke, a friend of the victim, told Forsyth County Deputy C.A. Miller that Howser was attempting to swim back to shore when he went under water and never resurfaced. Manke said he swam out to Howser, pulled him back to shore and attempted CPR before calling 9-1-1.

Dawson County EMS was first to arrive on the scene. Paramedics attempted CPR for approximately 30 minutes but were unable to revive the man.

The body was transported to the Forsyth County Coroner.