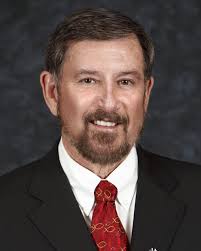 DAWSONVILLE, Ga. – The Dawsonville City Council voted 3-1 today, with Councilman Mike Sosebee opposed, to remove Mayor James Grogan from office for violations of the City Charter. Attorney Steve Leibel said his client would appeal the decision and until the appeals process has run its course, Grogan remains the city’s mayor.

“This was not a fair hearing,” Leibel said after the vote was taken. “(Council) violated the Constitution in finding against the Mayor. They did not give him due process and they didn’t give him a full opportunity to present witnesses. Unfortunately this is going to be very expensive for the City of Dawsonville. They are going to have to pay a lot of people a lot of money to fight this thing and it will be fought.”

Fetch Your News will have more details as they become available.