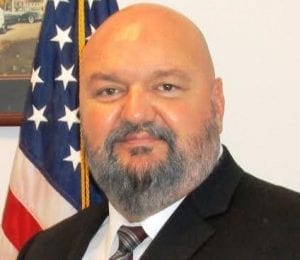 DAWSONVILLE, Ga. – Thieves who struck a home construction site on March 25 and made off with a washer, dryer and two toilets apparently needed a way to haul away their plunder so they stole a carry-on trailer as well.

The three were booked into the Dawson County Detention Center, charged with multiple offenses, including  theft by receiving stolen property and criminal use of an article with an altered ID tag.

Johnson said during the course of the investigation, Timothy Lee Kirk, also of Goldmine Road was arrested and charged with possession of a controlled substance Kirk. He is accused of possessing a solid material which field tested positive for and is believed to be Methamphetamine, a schedule II controlled substance.