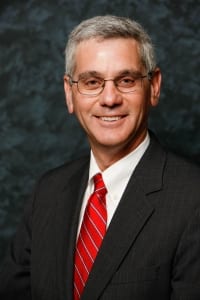 DAWSONVILLE, Ga. — Dawsonville City Manager David Headley said Thursday that no decision has been made yet on whether or not the city will move forward with its threatened lawsuit against Dawson County.

“We just received some documents from the county last Friday and we are reviewing them with our finance and accounting folks before we decide what to do next,” Headley said.

Earlier this month the city demanded the county turn over documents detailing the county’s receipt and expenditure of SPLOST funds and threatened a lawsuit if the county did not comply by July 11.

County Attorney Joey Homans said he mailed an envelope that contained a flash drive with all the information the city demanded earlier this month. He said the city acknowledged receipt of the envelope but said the flash drive was not in it.

“On July 8, I called Dana and said before this gets out of hand and we go to litigation, let’s go to finance together, go over the figures and decide what it is you need,” Homans said.

That has been two weeks ago and Homans said he hasn’t received a response.

“We are well passed the July 11 deadline they imposed so you would think we would have heard something by now,” he added.