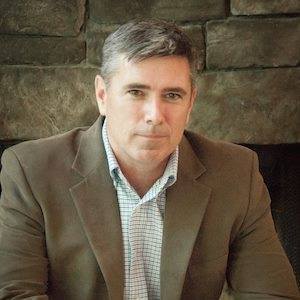 DAWSON COUNTY, Ga. — A retired U.S. Army Major and veteran of the wars in Iraq and Afghanistan is attempting to get on the November ballot as an Independent to run for the District 2 seat on the Dawson County Board of Commissioners.

Robert Wiley is currently a junior ROTC instructor at Dawson County High School. He holds a Bachelor’s Degree in Psychology from the University of Indiana, a Masters Degree in Public Administration From Weber University and is working on his PhD.

Wiley said he is a Republican but chose not to run in the General Primary election because he was working on his doctorate at the time.

In order to qualify, Wiley will need 5 percent of registered voters (approximately 661) to sign a petition by July 1. The petition will then have to be verified by the county’s elections office. Wiley said he has more than 400 signatures now.