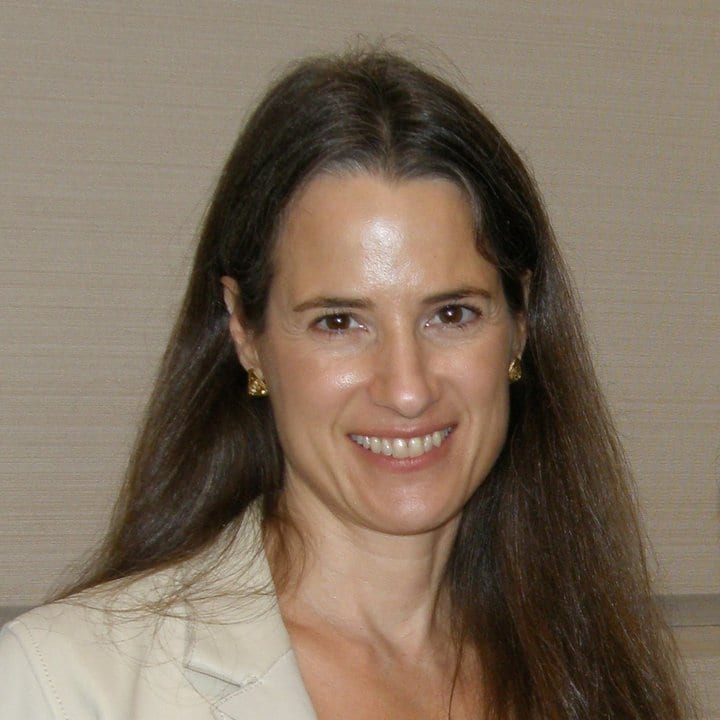 At a Tuesday press conference outside the Federal Courthouse in Gainesville, Tisdale announced her attorneys have filed a federal lawsuit claiming three Dawson County Sheriff’s deputies violated her constitutional rights when they arrested her at a political rally at Burt’s Pumpkin Farm two years ago.

But this time, Tisdale faces multiple felony and misdemeanor criminal trespass charges of her own stemming from the arrest. She was indicted on the charges in November and pleaded not guilty to all counts in March.

“I want to have my voice heard through my counsel, and through this lawsuit, and I will be vindicated,” Tisdale said.

Tisdale was arrested Aug. 23, 2014, after she refused to stop video taping a political rally in northwestern Dawson County and leave the property as the owner directed.

The claims allege Wooten violated Tisdale’s First Amendment when he shut down her filming of the event. “Second, we allege that Capt. Wooten and the two officers he called to the scene arrested Ms. Tisdale without probable cause in violation of her 4th Amendment rights,” said Attorney Brandon Waddell. “Third, we allege that the officers had no lawful basis to seize Ms. Tisdale’s camera.”

The suit also claims the charges brought against her were maliciously filed to silence her and that the officers seized the work product of a member of the press with no cause to believe the video related to the commission of a criminal offense.

Tisdale claims Wooten failed to identify himself, but Sheriff Billy Carlisle said Wooten was wearing a department-issued black polo shirt with the Dawson County Sheriff’s logo on the front left side, as well as his badge and a visible firearm.

Johnny Burt, the property owner maintains he instructed Wooten to have Tisdale stop recording and when she refused, Burt said he ordered Wooten to make her leave.