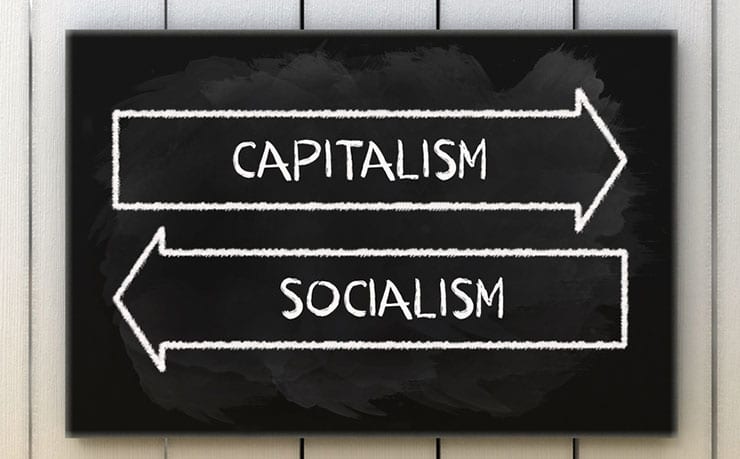 In the 2018 election for Governor in Georgia the NAMES DON’T MATTER. The election this year is very
simple, you are either voting for Socialism or Capitalism, plain and simple. Don’t let the media fool you
and don’t bother listening to the campaign ads. The trash about either candidate is meaningless.
And, if you are over 50 and a Democrat in Georgia, you are more than likely a moderate Democrat, a Zell
Miller Democrat. A decent hard-working person that has probably been a Democrat all your life. You
have to be just as surprised and sickened by the Democrat platform as Republicans are. I don’t know
what has happened to the Democrat party, but they are attempting to brainwash us just as they have
brainwashed our children into thinking that somehow Socialism is the solution to all the problems in the
United States.

But anyone thinking of voting for any politician in the U.S. that has a socialistic agenda needs to ask
themselves, hmmm, it all sounds good, in fact, too good to be true; free healthcare, free college, $15/hr
wages and home ownership for everyone. Can you name one country that adopted Socialism as a form
of government that is successful? There AREN’T ANY! Within 20 years of a country electing a leader
promoting socialism, the country is deep in debt with its people starving, their currency devalued, and
citizens roaming the streets committing crimes just to feed their children.

Ask yourself, where would the money come from to provide all the free stuff? And, if everything is
provided for you, why work? And as more and more people stop working where would the tax dollars
come from to pay for the free stuff? And if the tax revenue decreases because people have quit
working, those that continue to work will have to pay higher taxes until their tax rate is so high, they
quit work. Then lo and behold the country goes into chaos, like Argentina and Cuba and Italy and
Portugal and Greece just to name a few.

Initially the rest of the world tries to shore them up, of course, which means more countries raising
taxes or cutting services to help countries that have adopted Socialism. They adopted Socialism so that
everyone has equal wealth and “things.” Socialism creates equality alright, everyone becomes equally
poor. Well, except the politicians or dictators that “sold” it to the people under the guise of utopia.
I think you get the picture. Socialism will destroy Georgia and eventually the nation if we don’t wake up
and stop it. All you have to do is see how close Bernie Sanders came to being the Democrat candidate
for President to see how close we came to Socialism. Our young people have been raised as Socialists
RIGHT UNDER OUR NOSES. If you want to do something to stop the communistic movement toward
Socialism vote for capitalism, vote Republican this election.