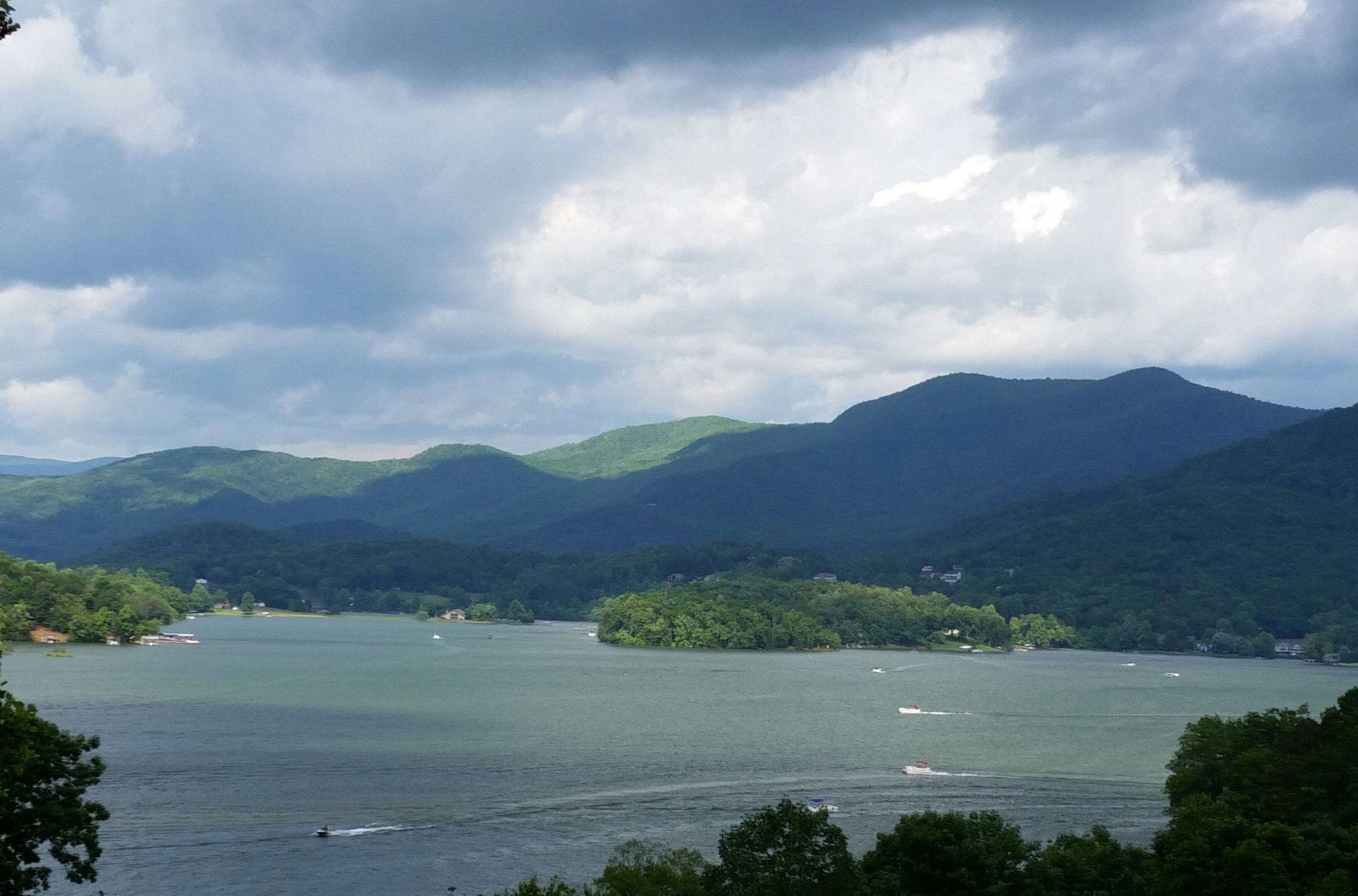 HIAWASSEE, Ga. – What should have been a fun day of fishing on Lake Chatuge ended in tragedy Saturday morning (March 16) when a Dawsonville man was killed after two boats collided near the Georgia Mountains Fairground boat ramp.

Danny Duff, 59, of Dawsonville died and an unidentified man in the same boat suffered minor injuries in the collision which occurred at approximately 7:15 a.m. The passenger in Duff’s boat was transported to Northeast Georgia Medical Center in Gainesville. The two men were participating in a bass fishing tournament when the accident happened.

Mark McKinnon of the Department of Natural Resources Law Enforcement said Sunday the operator and passenger of the second boat were not injured.

According to Fetch Your News Towns County reporter Robin Webb, Towns County authorities reported the boats involved in the accident were transported to Towns County Fire and Rescue Station 2 in Young Harris.

McKinnon said DNR Law Enforcement Critical Incident Reconstruction Team is investigating and that it would be 6-8 weeks before the investigation is complete. 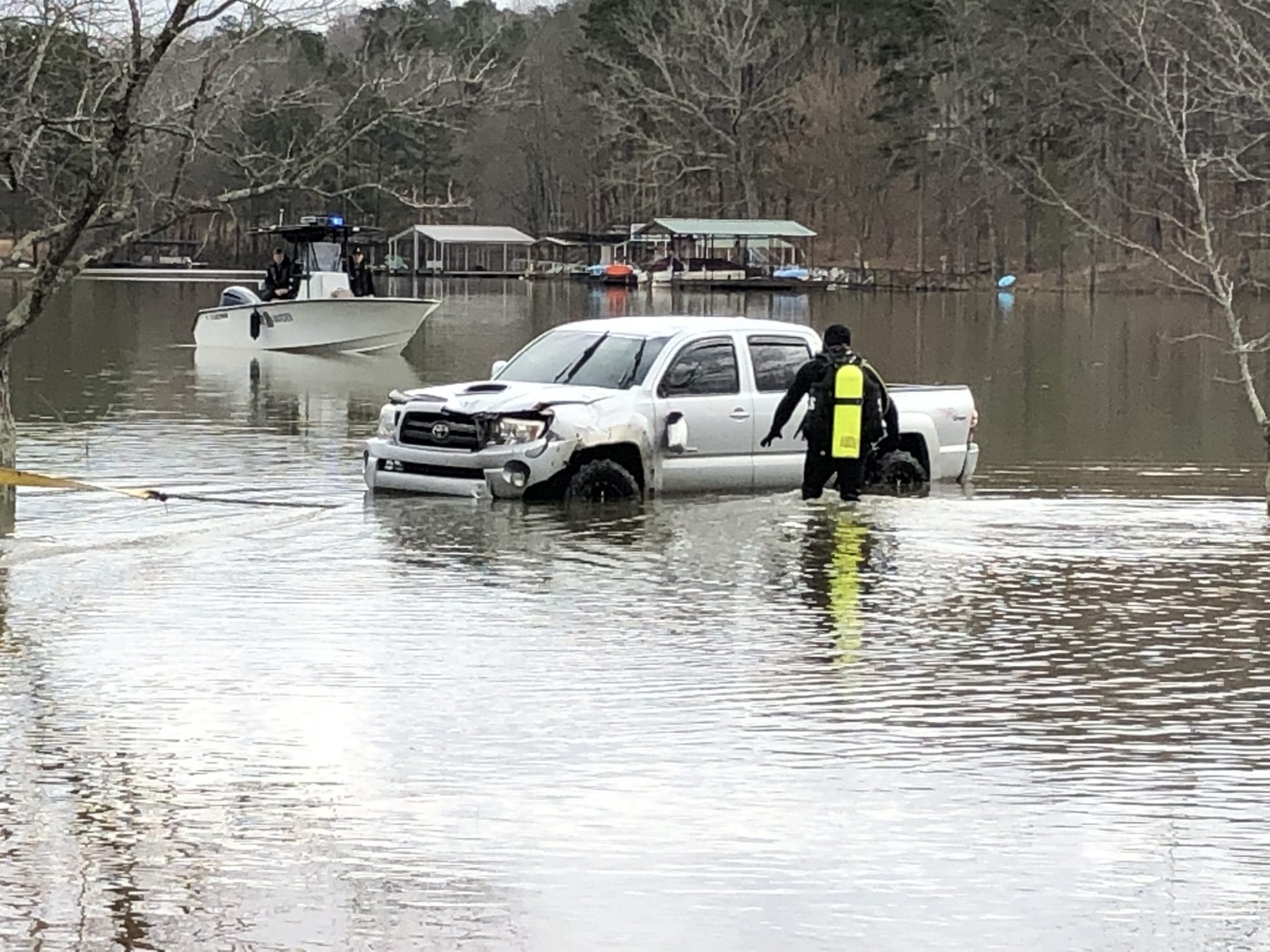 Workers on the lake discovered the vehicle and called 911.

DNR performed side sonar scans with negative findings. Hall County’s dive team performed an area grid search with no findings. Dawson County Fire Department will conduct shore line sweeps of the area once a day for the next seven days.

This incident is being investigated by Dawson County Sheriff’s Office. The cause is undetermined pending further investigation. 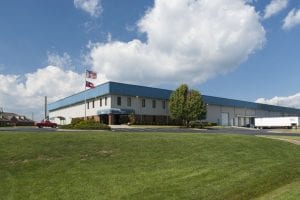 DAWSONVILLE, Ga. — Georgia Department of Natural Resources (DNR) officials are on the scene of a chemical spill this morning (March 23) at Flat Creek behind Robinson Elementary School.

According to a city of Dawsonville press release, the spill of ferric chloride took place Tuesday, March 20, when a 55-gallon drum ruptured at the Gold Creek Food facility. City Manager Bob Bolz said, “We were never notified.”

City officials immediately contacted Environmental Management Services, the city’s contracted company for environmental testing services. A PH test was applied, which showed the water to be very acidic. The company then notified DNR, which deployed both a fishery biologist of the Wildlife Resources Division and a representative of the Environmental Protection Division Hazardous Response Team.
The incident is under investigation by DNR.

According to the city’s press release, “Environmental Management Services has assured the city that there is no risk to drinking water.”

Dawson County School Superintendent Dr. Damon Gibbs said it is safe for students to attend Robinson Elementary School today, but they would remain indoors through recess to ensure no one gets into the creek, which flows behind the school.

City personnel notified all appropriate county departments of the spill.