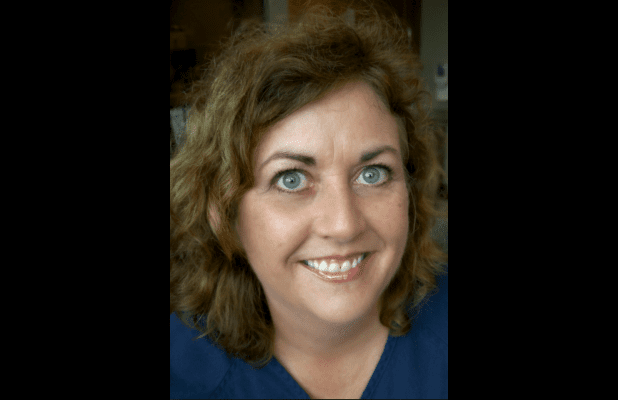 Abercrombie’s attorney Steve Leibel said, “She has been unable to perform her position due to her lack of required training while this matter is pending.”

According to the lawsuit, Bruce Gordon Panter, the restaurant manager, saw Abercrombie arrive in what he believed was a county vehicle and thought they were about to be the target of a sting operation.

He warned staff to strictly check identification of persons attempting to purchase alcoholic beverages. Panter asked Abercrombie for her identification as she entered the premises and she provided a Georgia driver’s license. Her coroner’s office badge was attached to the outside of her purse and would have been visible when she opened it to obtain her identification. After Abercrombie and her friend were seated they were again asked to produce their I.D. which they did.

The lawsuit also charged Steven and Carol Murphy, the owners of Austin’s, with piercing the corporate veil, negligent hiring, supervision and training and negligent infliction of emotional distress.

“We will be seeking no less than $1 million for her,” Leibel said.