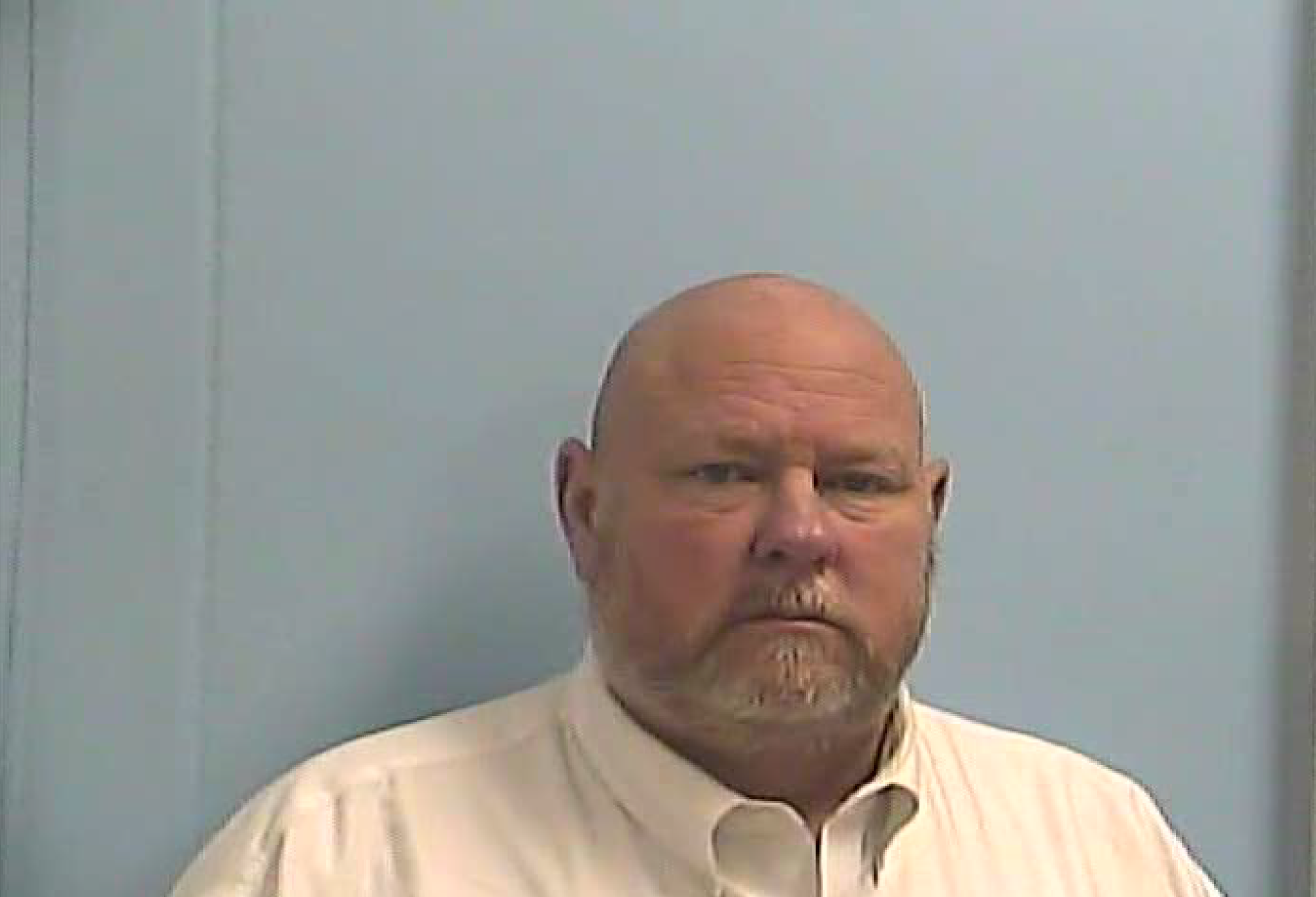 The GBI CEACC Unit began an investigation into Wiggins after receiving a request for assistance from the Parkersburg Police Department in West Virginia.

Investigators from Parkersburg Police Department had obtained an arrest warrant for Wiggins for use of obscene matter with intent to seduce a minor.

A Parkersburg Police Department investigator and GBI agents located Wiggins at his Dawson County home where he was arrested on the West Virginia charges.

A search warrant was executed at his home and Wiggins was found to be in possession of child sexual abuse material resulting in the additional charges in Georgia.

This multi-state investigation was a partnership between the Internet Crimes Against Children (ICAC) Task Forces in Georgia and West Virginia.

The investigation is part of the ongoing effort by the ICAC Task Forces to identify those involved in the trade of child sexual abuse material and technology facilitated crimes against children.

The ICAC Program, created by the U.S. Department of Justice, was developed in response to the increasing number of children and teenagers using the Internet, the proliferation of child sexual abuse material, and the heightened online activity by predators searching for unsupervised contact with underage victims.

Anyone with information about other cases of child exploitation is asked to contact the Georgia Bureau of Investigation Child Exploitation Unit at 404-270-8870 or report via the National Center for Missing and Exploited Children CyberTipline at CyberTipline.org. Anonymous tips can also be submitted by calling 1-800-597-TIPS (8477), online at https://gbi.georgia.gov/submit-tips-online, or by downloading the See Something, Send Something mobile app.