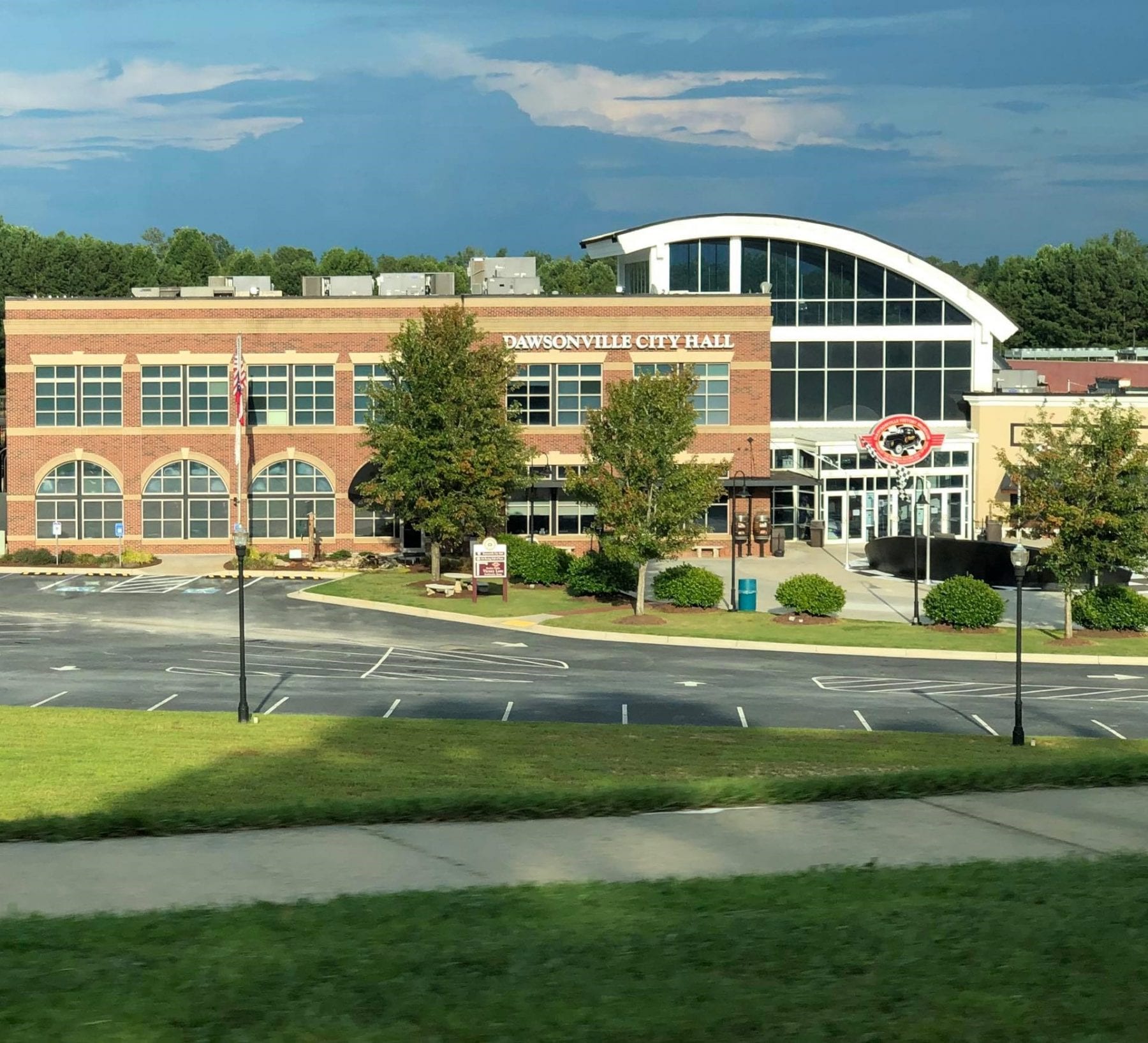 DAWSONVILLE, Ga. – Dawsonville city residents can get a first look at how much the COVID-19 pandemic has depleted the city’s finances when City Council meets Monday (May 18) in a teleconference starting at 5 pm in City Hall.

Special purpose local option sales tax (SPLOST) revenue has also suffered. Projected to reach $1,812,912, collections through April have only produced $1,168,375 or about 64.45 percent of projection. Actual SPOST expenditures exceed projected expenditures by $882,922. Council may be forced to make up the difference from city reserves.

Most local governments in Georgia took a major hit when Gov. Brian Kemp declared a state of emergency in March, forcing a statewide closure of businesses that help fund a major portion of city and county budgets.

In other business, Council is expected to approve a contract with Townley Construction Company in the amount of $57,180 for testing the wastewater discharge from a manhole at Gold Creek Foods. Initial testing revealed that Gold Creek is in violation of the City’s high-strength wastewater ordinance and is the main reason the City’s wastewater treatment ponds are causing permit violations that require emergency corrective action.

The City accepted bids on the project and Townley Construction submitted the low bid.

Parking on subdivision streets has been a common problem throughout the City. Parking in streets is a public safety issue as it can prevent emergency service vehicles from accessing all areas of the subdivision.

City Manager Bob Bolz will ask Council to consider an extension of the temporary accommodations due to the COVID-19 pandemic. Utility late fees have been waived and utility disconnections delayed until June 1. City rental properties were reduced by 50 percent in March, April and May.