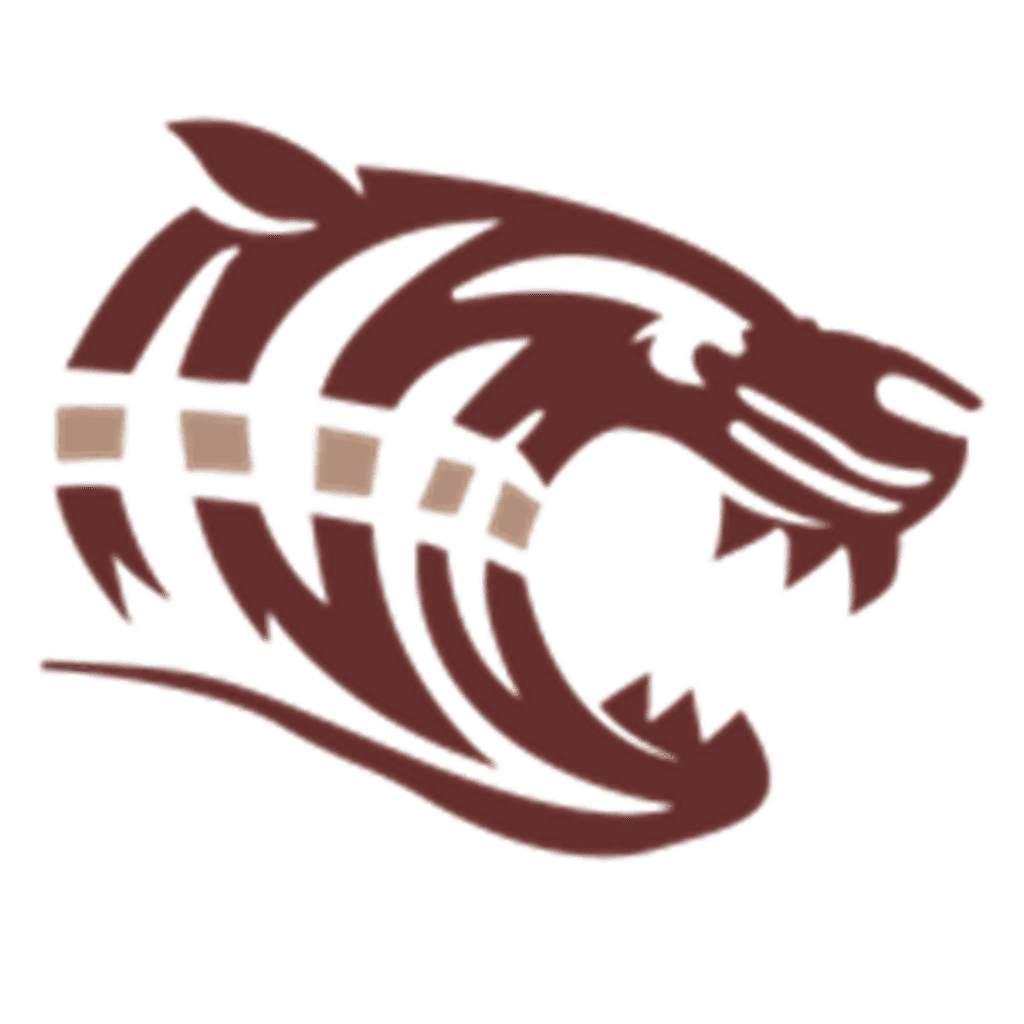 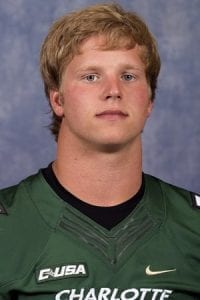 In the game, Martin, a linebacker, accounted for four total tackles (one solo, three assists) as Charlotte lost the first bowl game appearance in school history to Buffalo, 31-9.

Martin, now a college junior, was a four-year letter winner for the Tigers. He was a first-team all-state linebacker, won the Region 7-AAA Defensive Player of the Year award and broke the Dawson Co. school record for tackles with 185 during his senior season. He was also named to the first-team, all-region team as a sophomore and a junior.

Martin helped lead the Tigers to their first-ever region championship as a junior, helped the team reach the state quarterfinals for the first time, and also made an appearance in the state playoffs his senior season.

For his career at Charlotte, Martin has 49 total tackles (22 solo, 27 assissts).