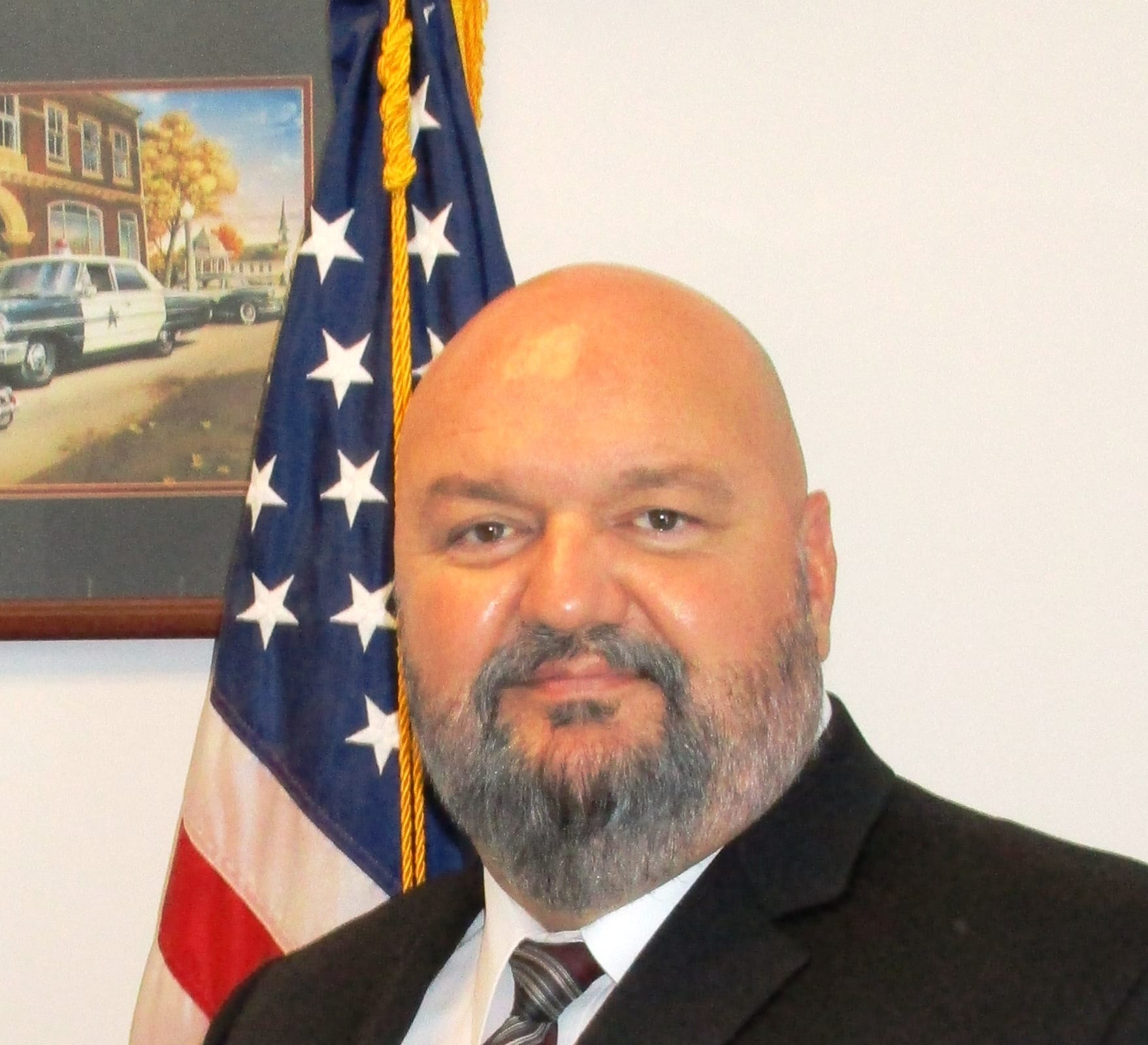 DAWSONVILLE, Ga. – Sheriff Jeff Johnson’s refusal to pay ABL Management $52,060.88 for inmate food services forced Dawson County commissioners to pick up the tab or go to arbitration. During an executive session last week, the Board decided to pay up. The amount, however, will come out of sheriff’s budget.

According to a Demand for Arbitration filed by ABL Management, Dawson County Sheriff Jeff Johnson is more than 120 days past due on his payments to the company.

ABL claims Johnson “has acted in bad faith, has been stubbornly litigious and has caused (the vendor) unnecessary trouble and expense.”

The sheriff has said some of the invoices went missing. One county official questioned that. “I don’t know if I buy that. I know if I had missing invoices that totaled more than $52,000 I would have been all over that wanting to know where they are.”