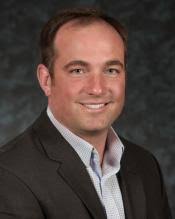 Powers explained that he and his wife were building a home outside the city limits. Rumors had persisted for more than a year that he had already moved outside his district. In a prepared statement Powers said,

“After much consideration and prayer, Julie and I have built a house and it’s going to be done sooner rather than later, it seems. I’ve submitted my resignation to (City Clerk Beverly Banister) and will be resigning (Nov. 19).

“It has been my pleasure and honor to serve the City of Dawsonville for the past eight years,” Power said in a prepared statement. “The experience has afforded me the opportunity to work on behalf of the community with some of the best that there is.” 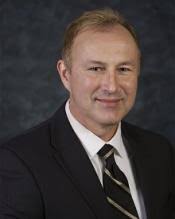 In otherr action, Council agreed to postpone at the applicants request, the rezoning of 25.7 acres on Hwy 53E until Jan. 6. The applicant had proposed construction of 150 townhomes across Hwy 53 from city hall.