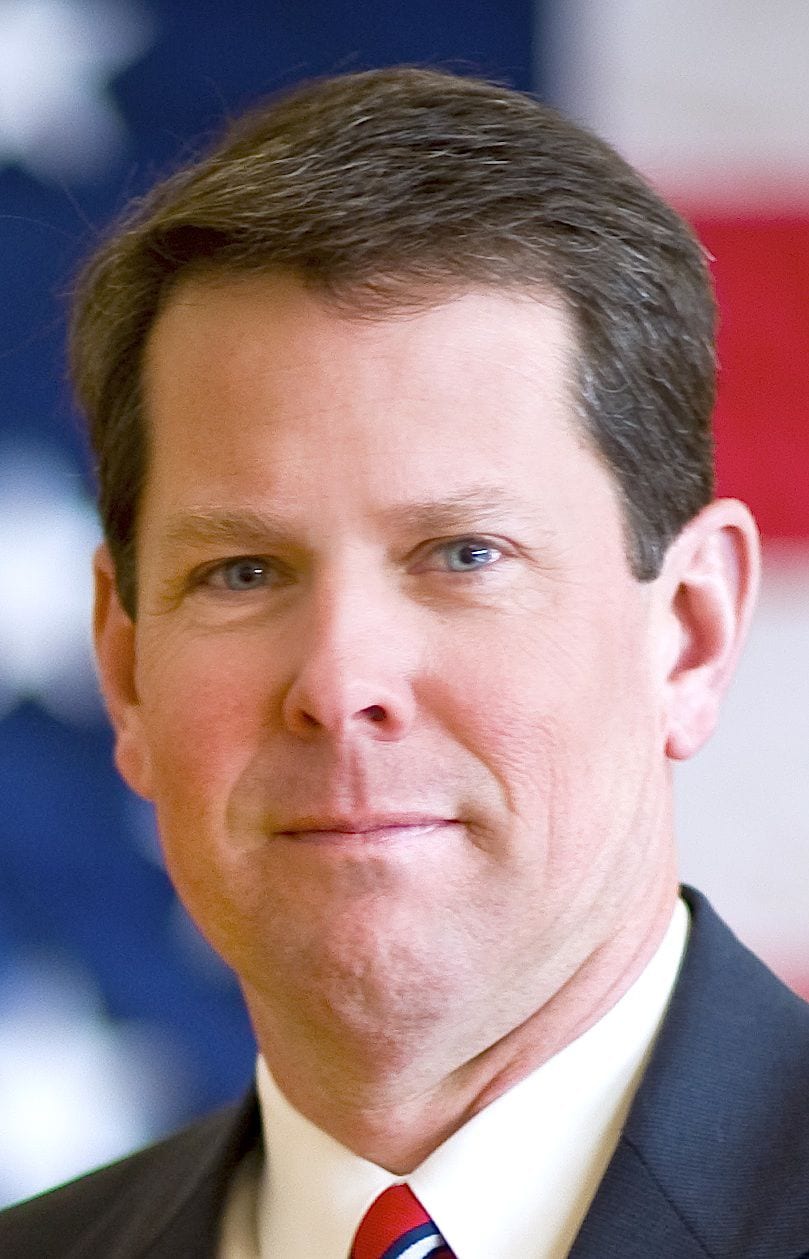 ATLANTA, Ga. – A bruising, no-holds-barred campaign between Lt. Gov. Casey Cagle and Secretary of State Brian Kemp for the Republican nomination for governor ended in the equivalent of an election night knockout with Kemp the winner.

For months, the Gainesville native was the heavy favorite. Endorsed by the NRA and an army of state legislators, he received 40 percent of the vote in the May 22 primary to Kemp’s 25 percent. Last week, he received the long-awaited endorsement of Governor Nathan Deal.

The first blow was a secret recording in which Cagle admitted he pushed a bill for private school scholarships through the state legislature, even though it was bad “a thousand different ways.” The recording showed Cagle pushed the bill in order to keep another primary opponent, Hunter Hill, from receiving a $3 million donation away from a political action committee.

Then, Kemp received a full-throated endorsement from the President Donald Trump, who tweeted, “Brian is tough on crime, strong on the border and illegal immigration. He loves our Military and our Vets and protects our Second Amendment. I give him my full and total endorsement.”

And, on Sunday, Vice President Mike Pence stumped with Kemp.

“It didn’t end the way we wanted,” Cagle told his disappointed supporters. “But I am the most blessed man alive. I will be there to support Brian because I want to see him succeed.”

Kemp will now turn his attention to the general election Nov. 6 when he will face Democrat Stacey Abrams.