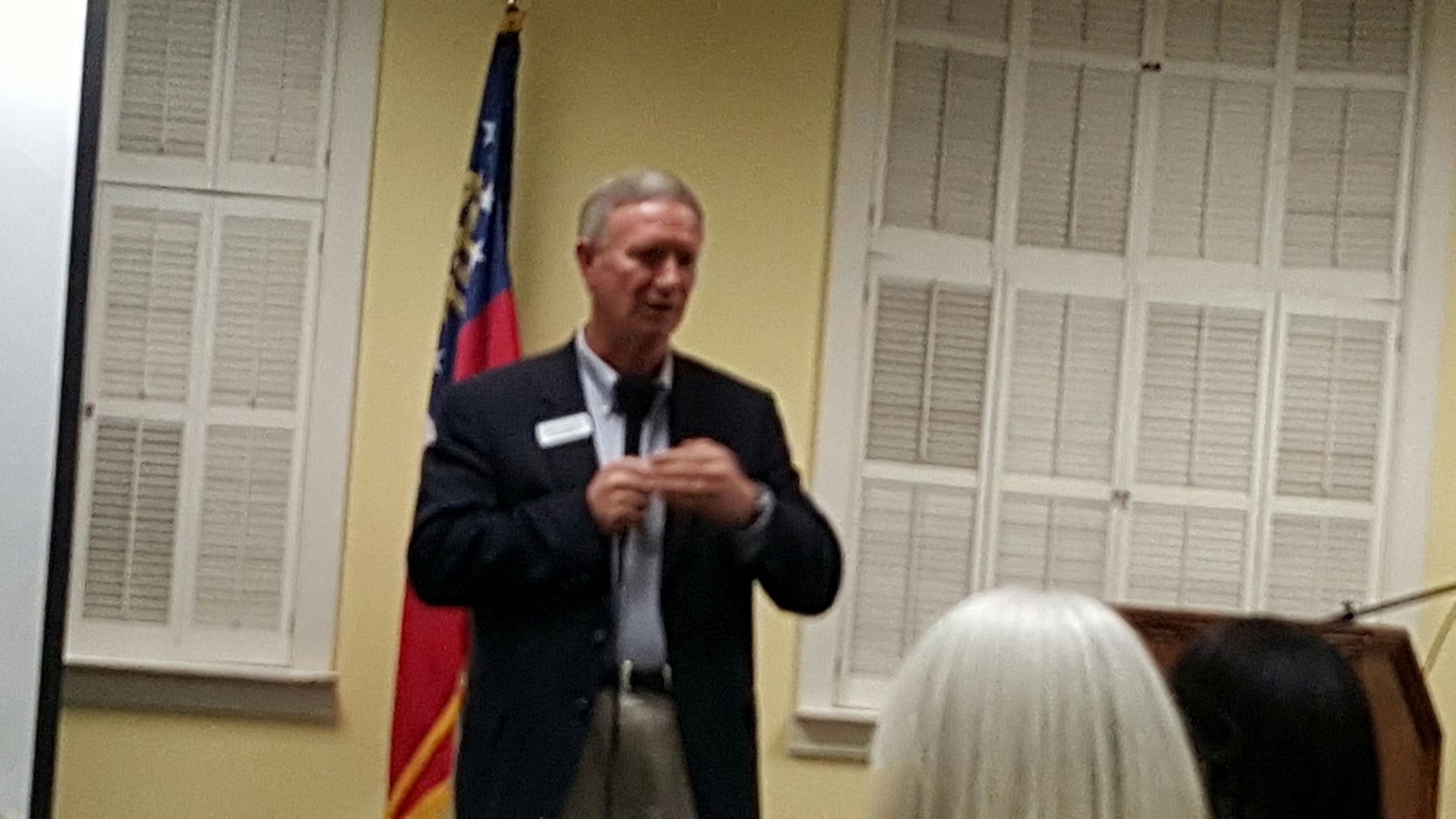 The second video BKP interviews Fitzpatrick during his morning show, Good Morning from the Office.